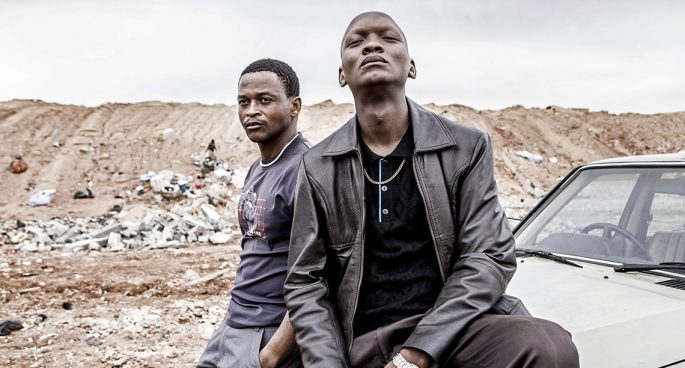 Vaya is a new South African film screening at the Sydney Film Festival from actor and director Akin Omotoso.

It’s a multi-threaded narrative about four strangers from rural South Africa who arrive in Johannesburg searching for a better life, but instead encounter the city’s dark underbelly.

Director Akin Omotoso is also a prolific actor who has appeared in films such as Lord of War and Blood Diamond.

He spoke to 2ser’s Chris Evans about the film.