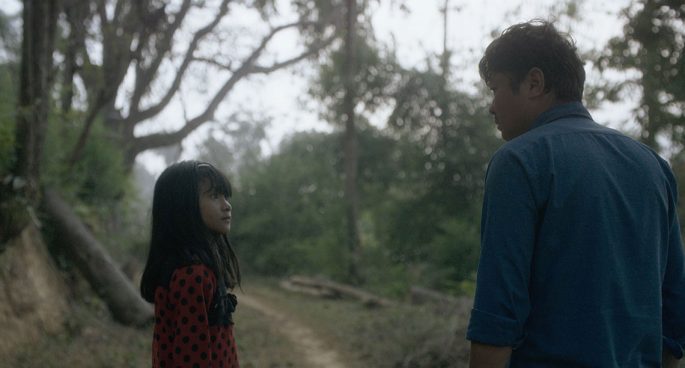 Filmmakers have often used creative ways to share political narratives, especially when these narratives come from regions that have a history of war.

The film White Sun, playing at the Sydney Film Festival, uses the device of a family drama as a metaphor to start a discussion around Nepal’s difficult rebirth after decades of war and unrest.

2ser’s Virat Nehru spoke with the director of the film Deepak Rauniyar.