SFF 2017: Producer Hebert Peck talks “I Am Not Your Negro” 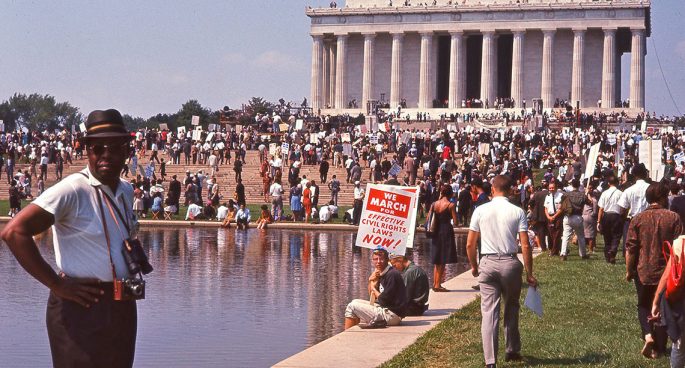 Art has always been a powerful medium to reflect the political and social reality of our lives.

Raoul Peck’s I Am Not Your Negro, screening in competition at this year’s Sydney Film festival, does just that.

Narrated by Samuel L. Jackson, this Oscar nominated documentary uses the words of American author James Baldwin to provide an incisive commentary on issues surrounding race that were as relevant during the Civil Rights Movement as they are today.

Producer of the film, Hebert Peck sat down with 2ser’s Virat Nehru to chat about the film.

SFF 2017: Producer Hebert Peck talks “I Am Not Your Negro”