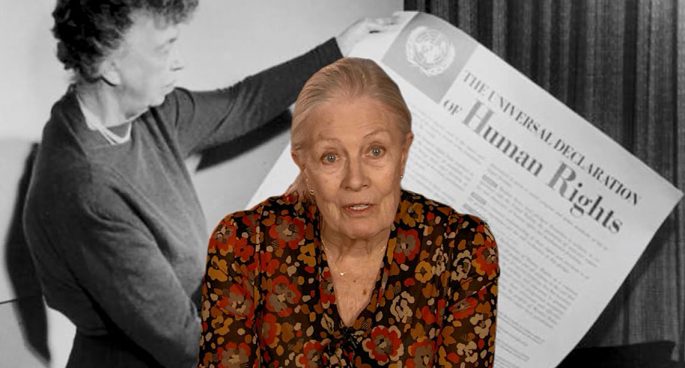 Global mass displacement and the refugee crisis are some of the most prescient issues of our time.

Oscar-winning actress, political activist and living legend Vanessa Redgrave chose to step behind the camera to for the first time to highlight these issues with her directorial debut Sea Sorrow,  screening at the Sydney Film Festival.

2ser’s Virat Nehru sat down with Vanessa Redgrave and her son Carlo Nero, who is the producer of the film for a quick chat as the Sydney Film Festival approaches the final moments of an incredible two weeks.