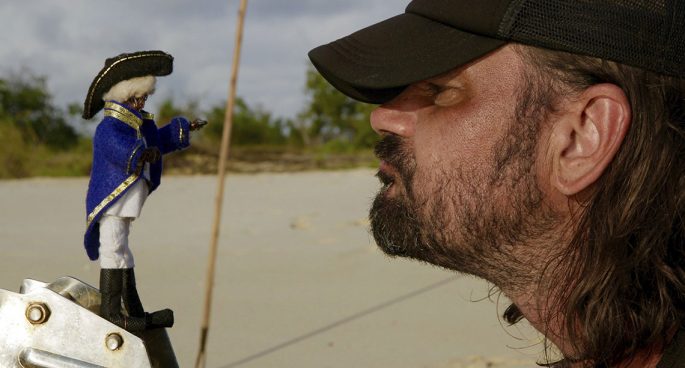 The Sydney Film Festival has begun!

The 2017 Sydney Film Festival kicks off tonight with the film We Don’t Need a Map – a new documentary exploring the significance of the Southern Cross to Australia and its culture, plus its association with racism in the aftermath of the Cronulla riots.

We Don’t Need a Map screens again this coming Sunday and Tuesday afternoon.

We Don’t Need a Map is directed by award winning filmmaker Warwick Thornton, who sat down for a chat with 2ser’s Chris Evans.