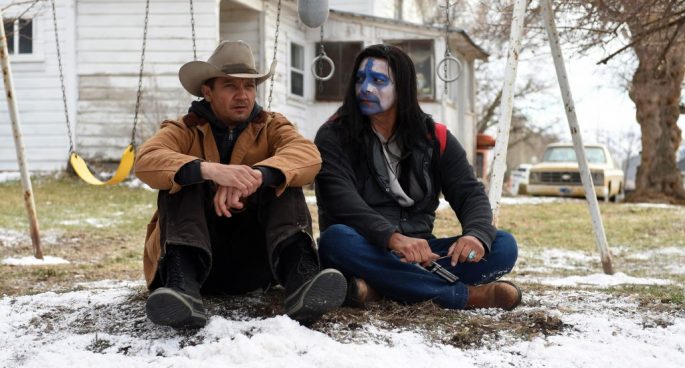 The Actor turned Writer and now Director blew away audiences with Sicario in 2015 and only a year later turned over Hell or High Water, the criminally underrated Oscars dark horse. His third film in so many years, Wind River is another notch in what is hopefully only the early stages of a lasting filmic legacy.

Set, yet again, on a frontier of sorts, here a sparsely-populated corner of Wyoming, a hunter (Jeremy Renner) is enlisted by a rookie FBI Agent (Elizabeth Olsen) to solve the murder of a young woman after her body is found on an Indian reservation. Wind River, though otherworldly visual compared to Sheridan’s previous efforts, utilizing the eerie snow-flecked terrain as so many Scandinavian thrillers have similarly sought to depict a landscape akin in every sense to film noir, is still very much a western and logical extension of his prior successes.

Not complete without a shoot-out, the shadiest of characters and at least one more to add to the body count, a throwaway line about those in Texas, the location for Sheridan’s last picture, not cottoning on to just how harsh and weary the environment can be will not be lost on those, like this author, stoked to see the stalwart tropes of western lore now playing out across any number of modern thrillers and settings. Too packing the many recognisable facets of consummate detective fiction with the gristled, dogged tracker who always gets his prey, the fly-in way out of her depth and a dimly lit town where people say little and admit less, the action slowly builds to a shocking, fittingly brutal conclusion.

As with Hell or High Water, there isn’t much here that is too unpredictable; the narrative is relatively straightforward and establishes at the outset that there are essentially one of two ways this mystery can unfold. It matters little for the heft of its impact, buoyed by heights of anticipation and a heartfelt, noticeably more nuanced performance from Renner than in his recent outings, with Olsen also putting in one of her best showings to date. A flashback sequence, outlining much of what we are waiting to know, tacked on to proceedings at the last possible opportunity before everything reaches a crescendo, is nonetheless distinctly jarring in what is otherwise a tense thriller where we are adeptly drip-fed more than enough to keep audiences on the edge of their seats.

An exciting prospect for any viewer intent on an original, resourceful thriller, more exciting still is the prospect of whatever Sheridan does next.

Wind River is screening at the Sydney Film Festival 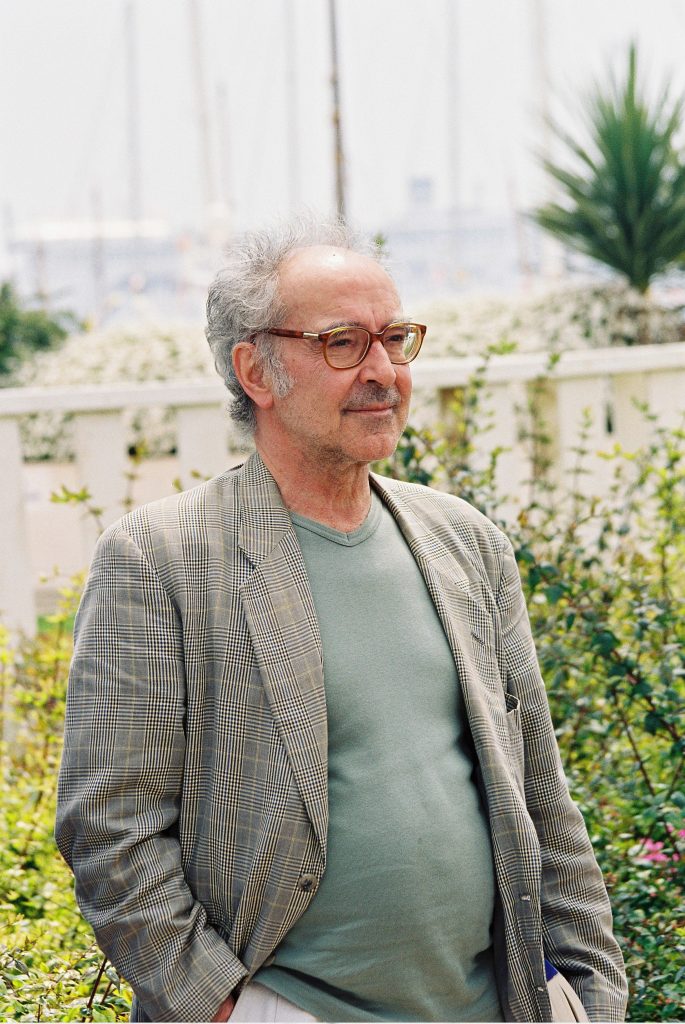 Last week, the pioneering director of the French New… 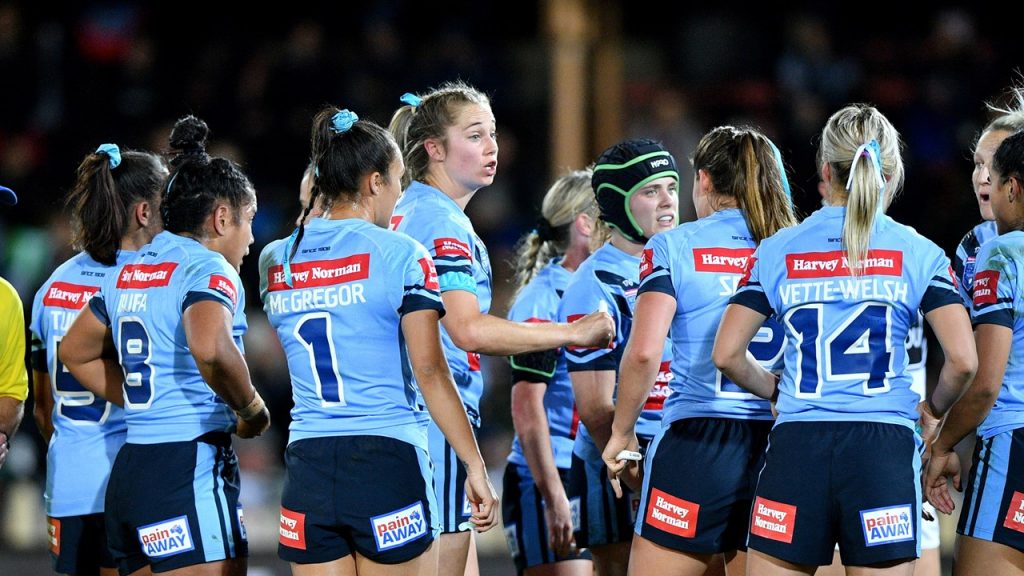 NSW Rugby League has a women’s leadership program which…