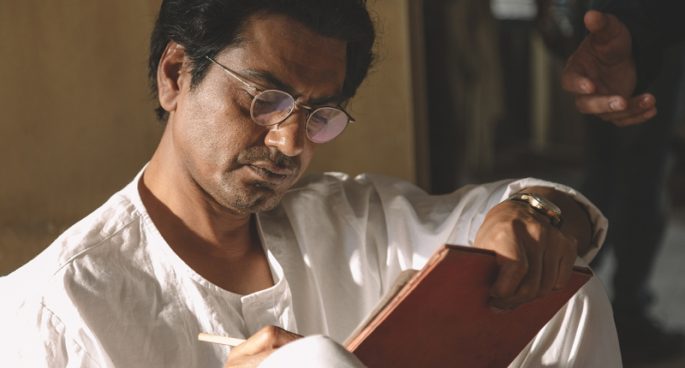 Saadat Hasan Manto was one of the most prolific writers to emerge from the subcontinent in the 20th century.

Like his western literary counterparts Flaubert and Joyce, he was charged with spreading ‘obscenity’ through his writings.

Having premiered at Un Certain Regard in Cannes, and now playing as part of the Sydney Film Festival this weekend, director Nandita Das’s film Manto  charts the life of one of Urdu literature’s most prominent voices, set against the backdrop of the partition between India and Pakistan.

Virat Nehru caught up with Nandita Das to talk about the enduring universal relevance of Manto’s writings in contemporary times and the pitfalls one needs to avoid when making biopics.

Manto screens at the Sydney Film Festival on Saturday June 16 and Sunday June 17.