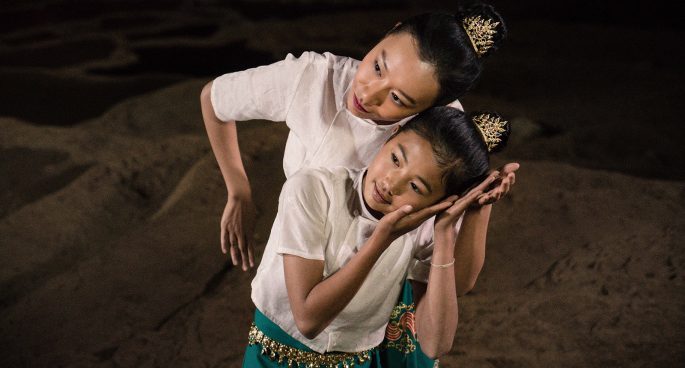 The Taste of Rice Flower is a new Chinese film screening this Sunday at the Sydney Film Festival.

It’s about a mother returning to the village where she left her daughter to pursue a job in the city, and her attempts to reconnect.

Chris Evans from 2SER’s Film Fight Club is speaking here with writer/director, Pengfei Song, about The Taste of Rice Flower.

The Taste of Rice Flower screens on June 13 and June 17 at the Sydney Film Festival. 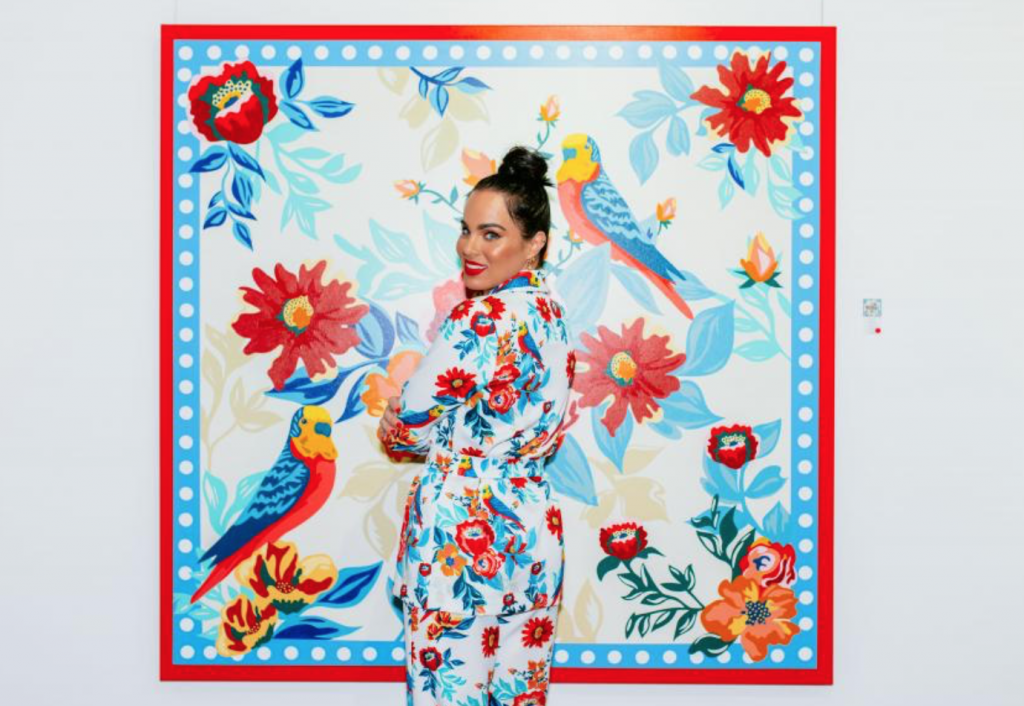