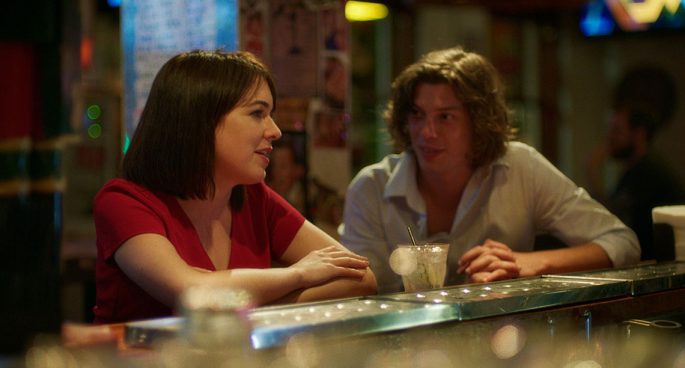 It’s the Sydney Film Festival – you’d expect there to be at least one love-letter to the city.

Conceived, rehearsed and shot in less than two weeks, anyone traipsing between Festival venues will recognise any number of locations in David Wenham’s feature directorial debut. Filmed on location in and around Kings Cross, Paddington, Town Hall and any number of iconic east Sydney locales, when one stranger accidentally falls into another’s life, momentarily en route to the other side of the world, they may as well spend the only night they could ever have together exploring just how much this city has to offer.

Filming in real operating environments and venues to replicate life as much as possible in a manner which the Director describes as “very liberating,” it is remarkable just how much of an involving story was ultimately fleshed out when all that was planned was a few set locations and the barest notions of either character, brought to life by Emily Barclay and Benedict Samuel. Featuring some vibrant personalities, a dog and several figures those familiar with the streets of Sydney might recognise who casually and ever so enjoyably make their way into the film, the filmmakers, never spending more than two hours capturing a sequence in any one location, manage to deliver not only an ode to decades-old Sydney tradition but a marked time-capsule of sorts.

The Director’s stated concern that so many of the experiences depicted in the film will disappear will not be lost on an audience accustomed to and familiar with abrupt changes to the city and its nightlife of late, with Ellipsishammering home the town’s recent evolution through a readily nostalgic treatment of some of its best known venues.

Comparisons too will not be lost on audiences familiar with either Richard Linklater’s ‘Before’ trilogy or Sofia Coppola’s Lost in Translation, from which Ellipsis abundantly draws inspiration. Whereas those features were produced with more traditional filmmaking techniques, the improvisational bent of this iteration has its apparent ups and downs. While it is altogether compelling to see a relatable, less opaque version of Sydney writ large on screen, so many of the interactions between the pair could have been that much more engaging had they been better thought-out or planned to greater effect.

With Barclay helming the material with the considerably greater skill of the two and Samuel visibly nailing his character in greater depth come the film’s latter half, some of the crucial exchanges and what would otherwise be pivoting plot points, while impactful, are established, made known and then never mentioned again. Similarly, a sub-plot involving a character the pair briefly interact with, following him home as he faces challenges with his family, work-life balance and most crucially struggles with passing the citizenship test, is roundly engaging but covered all too fleetingly and with frustratingly little insight. Constituting an entire tranche of Ellipsis and itself at times a brief reprieve from the suburb-hopping, the additional storyline could have benefited from either being expanded upon in significantly greater detail or otherwise being cut entirely to render the film more akin to Linklater’s thematic predecessor.

A flick most suited to the Sydney, or more pointedly east Sydney crowd who will take no small measure of delight in many of the film’s events and happenstances, while imperfect Ellipsis is a worthy accomplishment for such a finite foray into an untraditional and often riveting style of filmmaking.

Ellipsis is screening as part of the Sydney Film Festival 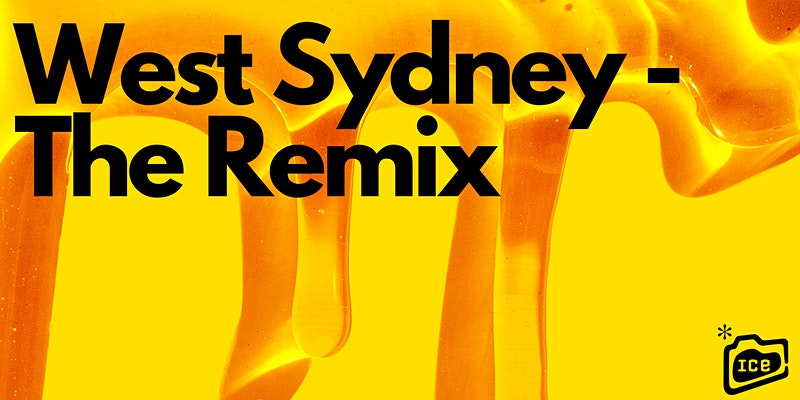 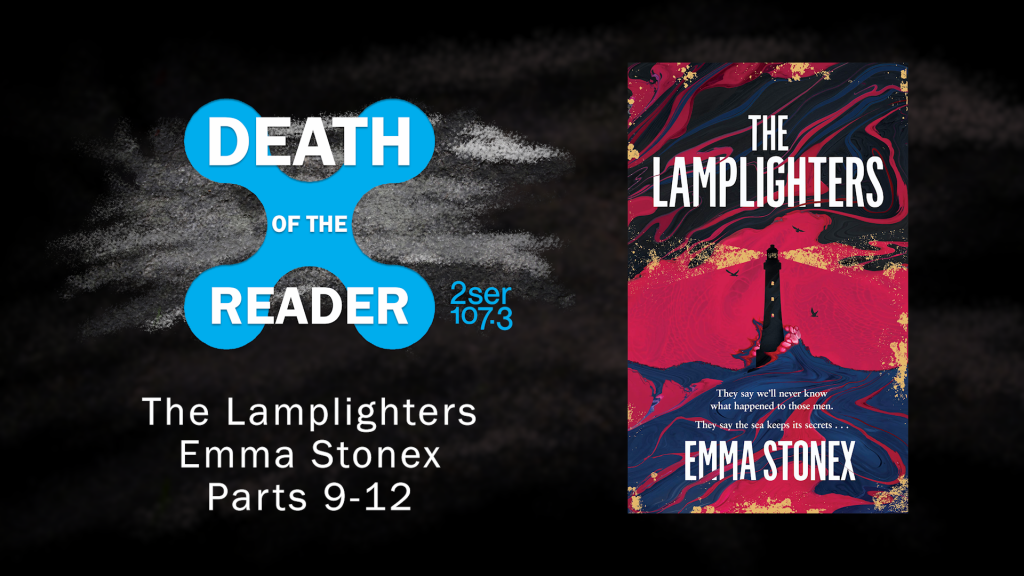 We discuss parts 9-12 of Emma Stonex's 'The Lamplighters',… 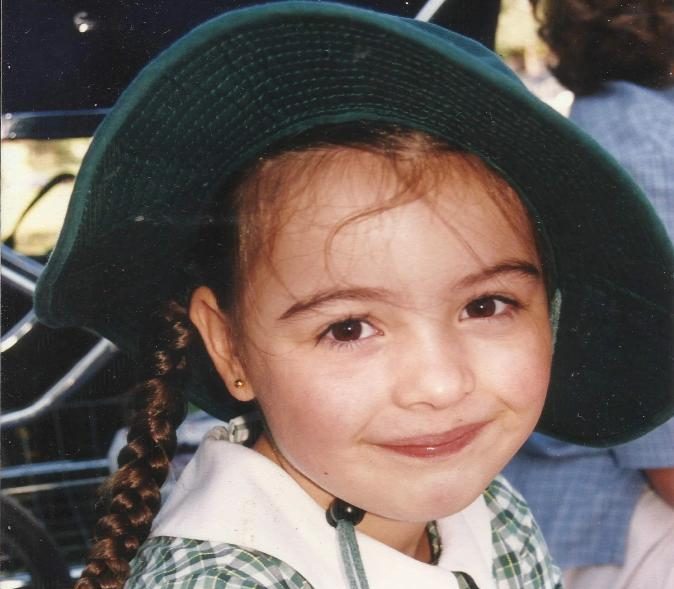 Breaking the Cycle of Disadvantage

So, Imagine starting school and you're already behind! We…