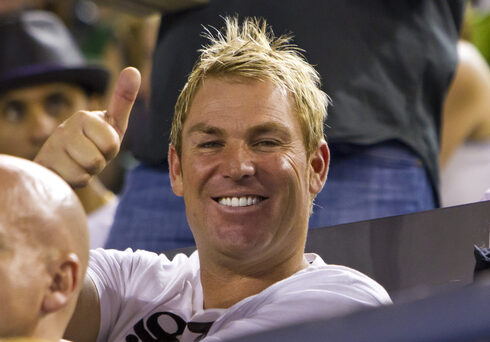 A shocked Australian and International public is still coming to terms with the news of the death of talent spin bowler and cricket superstar Shane Warne due to a suspected heart failure last Friday night.

He was in a Koh Samui Thai resort and had just ordered a massage and a new suit after having a swim.  He had been on a severe diet and was aiming to undertake a rigorous fitness regime whilst he was there.

Journalist and Author Peter FitzSimons tells of his famous run-ins with Warney over the years and his amazing connection with the public.