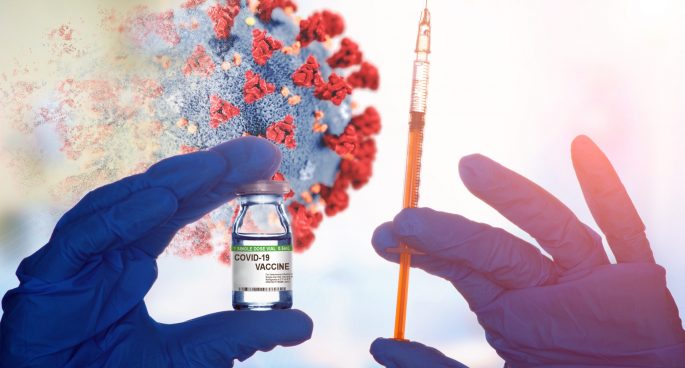 The temporary dissolving of COVID vaccine patents has been backed by Australia and the World Trade Organisation in an attempt to make the jab more accessible for lower-income countries.

Known as the TRIPS Waiver, the W-T-O is attempting to temporarily remove patent protection of COVID vaccine formulas so countries like India, South Africa, and Papa New Guinea, can access the information necessary to produce their own vaccines.

However, Australia’s decision to back this effort has also been met with considerable public support.