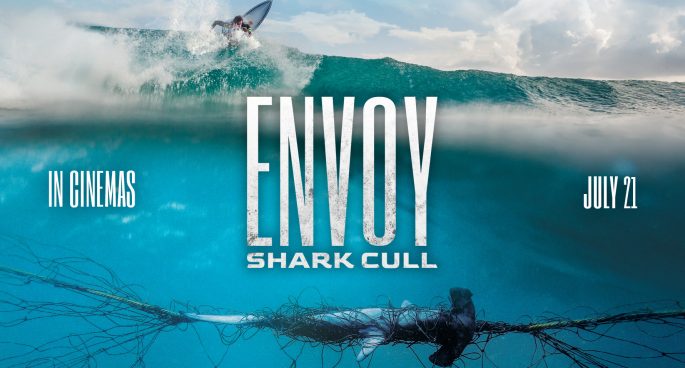 Sharks have long been painted as the bad guy, the villainous monster preying on the vulnerable mankind. Millions upon millions of dollars have been made around the world from blockbusters villainizing these animals.

Now a documentary set to be released July 21st  that refreshingly doesn’t depict these magnificent creatures as villainous hunters but rather shows them for what they are now in present day waters, the hunted. Envoy: Shark Cull, blows the cover of the biggest marine cull in history that the Government has completely kept under wraps, it’s been happening right under our noses off the shores of Queensland and New South Wales.

2SER’s Tina Quinn was joined by Ocean Activist and Documentarian, Madison Stewart, better known by her Instagram moniker, Shark Girl Madison, to talk about the film.