San Francisco’s Kelley Stoltz made a second home for himself a decade or so back in Melbourne after some savvy folk from that state snapped up his great Antique Glow album for local release. Originally self-released by Stoltz in a vinyl edition of 300 with individually handpainted covers, Antique Glow marked him as unashamedly in love with the psychedelic pop of the late 60s – especially its more oddball ends – and in Melbourne he formed a band featuring Mikey Young of Total Control and Eddy Current Suppression Ring before the Sub Pop label swooped for his next release. Below The Branches was not only another kaleidoscopic gem of melody but the first album to be recorded using renewable energy. Stoltz went on to record for Jack White’s Third Man Records in 2013, became the second guitarist for his reformed heroes Echo & The Bunnymen, and has now returned with Que Aura, another sublime opus that tones down the guitars for synths and groove for a sound sitting somewhere between disco and prog rock. Stoltz has been on some trip for some time – this is one of the best legs yet.

Portland’s Shelley Short also has an Australian connection, first coming here to support Darren Hanlon on one of his annual Christmas tours years ago. She then became his vocal foil in his own band, appearing regularly on his records and live shows and released an album of originals, Then Came The After in 2011, then a set of covers, Wake The Dreamers, on his Flippin’ Yeah Industries label in 2014. Now comes another collection of originals, Pacific City, produced by the wonderful multi-instrumentalist and singer-songwriter Peter Broderick. With more than a hint of old timey folk and blues on these tunes, these sparse and atmospheric songs almost creak their way around in their vintage way, all wholly uplifted by Short’s incredible voice magnetising proceedings with rare purity.

Roots Manuva may have been declared the Johnny Cash of UK hip hop with his seriously low-slung vocal style, but his UK compatriot Ghostpoet – aka Obaro Ejimiwe – has the baritone to match and maybe even more of The Man In Black’s pathos. More of a spoken-word poet than a rapper, Ejimiwe took a hip hop sensibility into a live band framework and in recent years has taken his regular players into a more post-punk realm. It’s a direction that makes him more, erm, direct. The searching, socially conscious qualities of his latest Dark Days + Canapés find Ejimiwe at his most compelling, even if he seems to be forecasting the end of the world. Just as finding any sign of light on a Radiohead record might only come from holding your copy up to the sun, Dark Days + Canapés is no breezy listen, but it is both a thoughtful and timely work that stands up to further go-rounds. 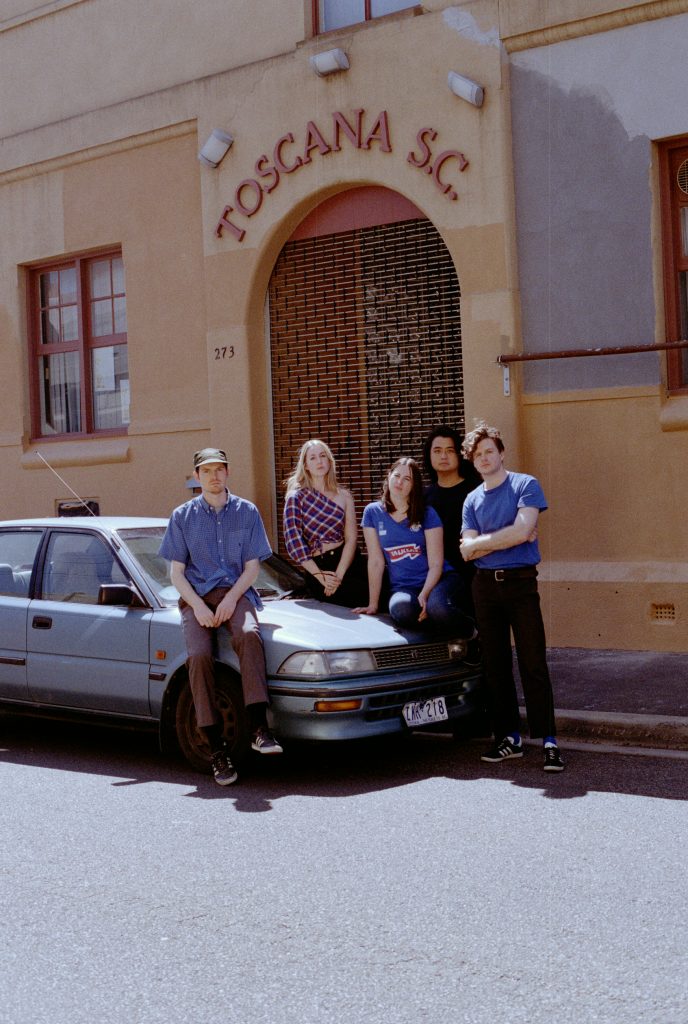 All Eyes on Alex Izenberg