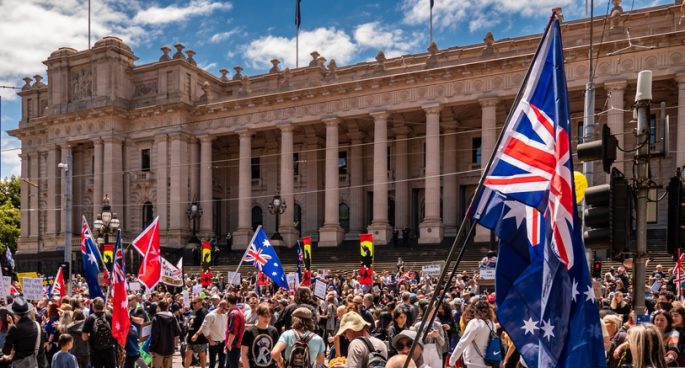 Its an election year, so of course many of us are being bombarded with ad’s, flyers, emails and letters from local MP’s saying what they’re bringing to the table and loosely nodding toward policies adopted or promised by respective parties.

It begs the question whether public opinion and desires for change factor in. Where are we being let down? Are we being heard? And what kind of say should the people have?

Referendums can act as the vehicle for the National Interests that fall outside of Party Agenda.

You can find Paul’s piece on the matter in The Conversation.