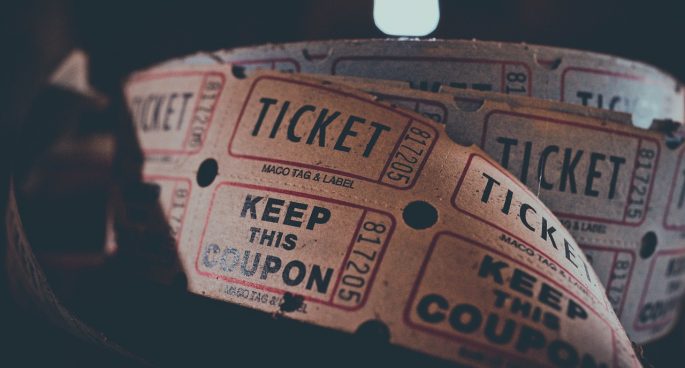 The Australian Independent Film Awards was inaugurally held last weekend, where it awarded not one, but three pictures based on their production budgets. Australian comedy That’s Not Me, which was produced at $60,000, won one of the awards under the various categories based on budget constraints. Many are impressed with the quality of the film despite it’s low budget, but are also all coming back to a similar thought of: if Australian films are being awarded for their budget, should we also be paying for these movies at the cinema on this same basis?

Alice Foulcher, the star and co-writer of the one of the awarded films That’s Not Me, joined us to discuss.