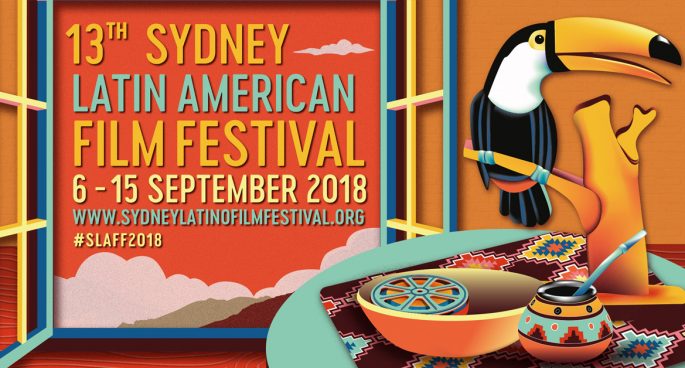 The Sydney Latin American Film Festival has just opened for a 13th year! Over the next couple of weeks, they’ll be showing a selection of award-winning Latin-American cinema, including works from Indigenous and gender diverse perspectives.  Tonight, the Festival is showing a collection of short films from Cuba, Mexico, Venezuela and Colombia, all created by a new wave of Latin American female directors.  Tess was joined Festival Programmer Gisselle Gallego to preview the night.

The festival runs until the 15th of September. For tickets head to sydneylatinofilmfestival.org