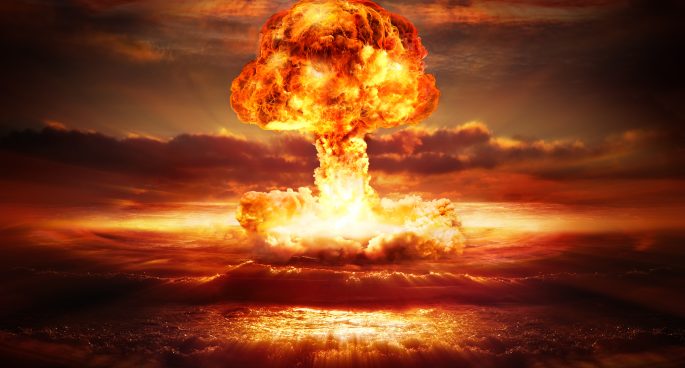 This coming Thursday and Saturday will mark 75 years since the United States detonated two atomic bombs over the Japanese cities of Hiroshima and Nagasaki respectively. These marked the end of World War II, the most cataclysmic conflict in human history. The survivors that are still alive today number in the hundreds of thousands, and are known as hibakusha. History isn’t as far back as we like to throw it. To explain the repercussions of nuclear warfare is Associate Professor Tilman Ruff, founding Chair of the Nobel Peace Prize-winning International Campaign to Abolish Nuclear Weapons, and co-president of International Physicians for the Prevention of Nuclear War.