Sitting Down for the Anthem – Patriotism in Football 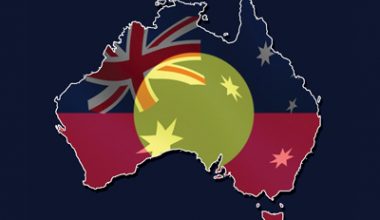 In the lead up to the 2016 AFL and NRL grand finals, Paul Gorrie, a Gunai/Kurnai and Yorta Yorta man, published an article on Buzzfeed when he talked about how he would refuse to stand for the national anthem, and how he felt that it was not made for him or his people. His article drew the attention of outspoken indigenous boxer and former rugby league player, Anthony Mundine, who threw his support behind Gorrie and called for Australians to ” move forward together.” However, many respected Australian athletes dismissed the boycott. When the national anthem went through without a hitch at both events, the media has increasingly slammed Mundine for his calls to boycott. We were joined by Nick Wasiliev, one of the 2SER daily producers, to talk about this topic.

Sitting Down for the Anthem – Patriotism in Football We place a lot of trust into our elected…