In the aftermath of World War One, nations came together in an attempt to ensure war on the same devastating scale could never occur again. The result? The League of Nations: a revolutionary idea to form the world’s first international organisation. But clearly it did not stop the world from going to war.

A century later we are still questioning our ability to come together. In this episode, Glenda Sluga and Ninah Kopel search for the ephemeral traces of a unified past. They find stories of hope, ambition but also skeletons lurking in the closet. Many say the League failed. But did the spirit live on? 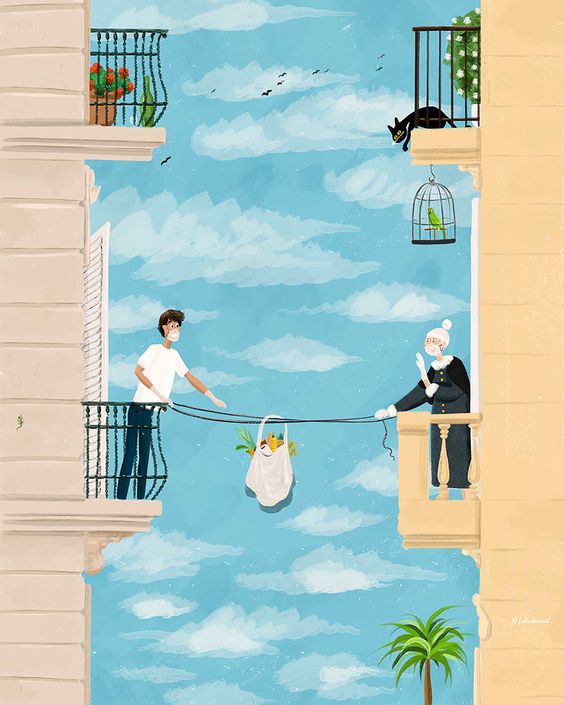 Not next door strangers anymore

Do you know your next door neighbour's name? Well,… 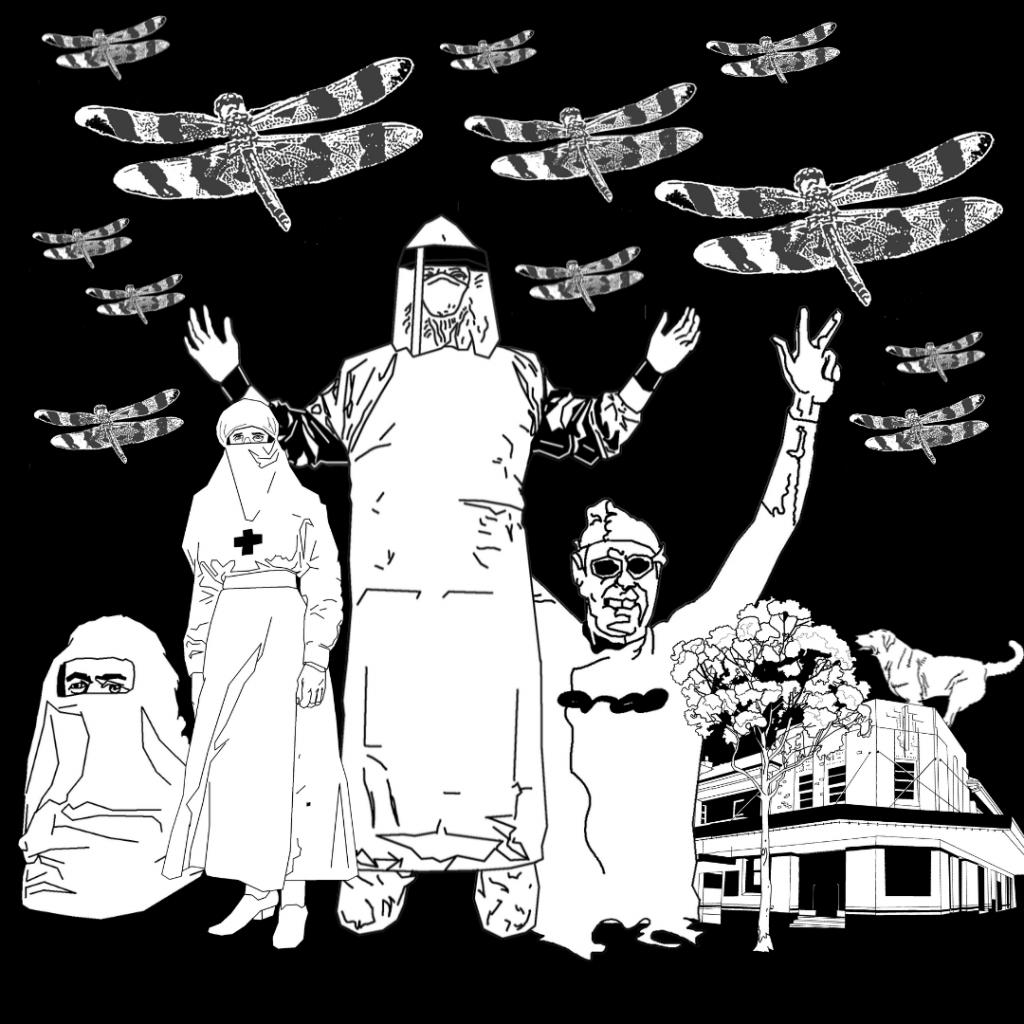 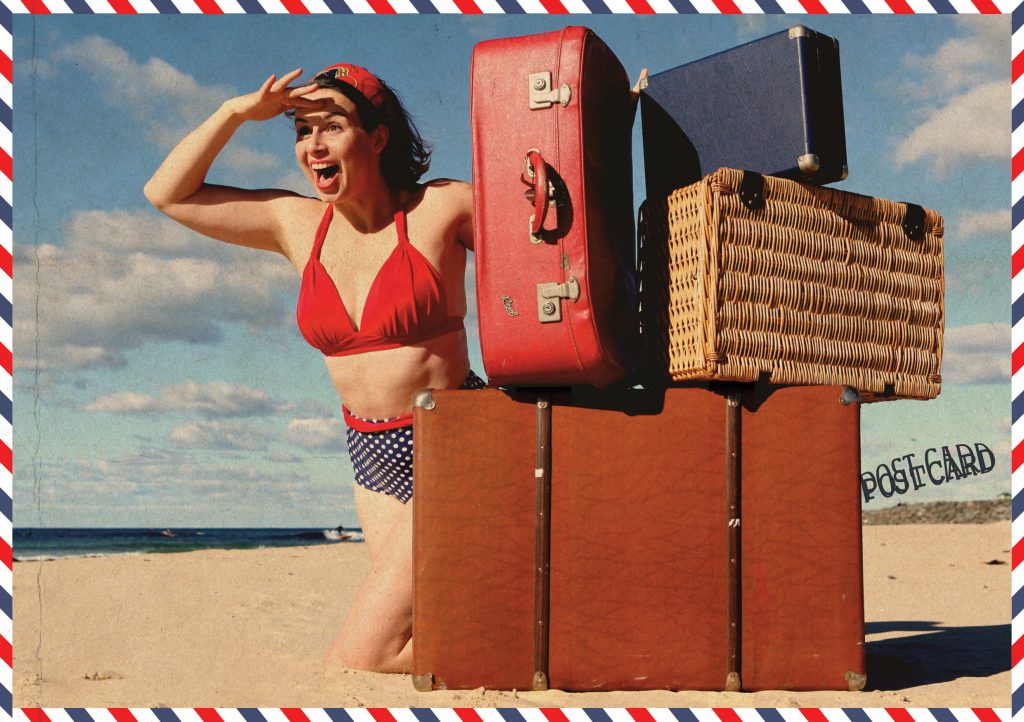 Riverside Theatres is proud to announce the full program…