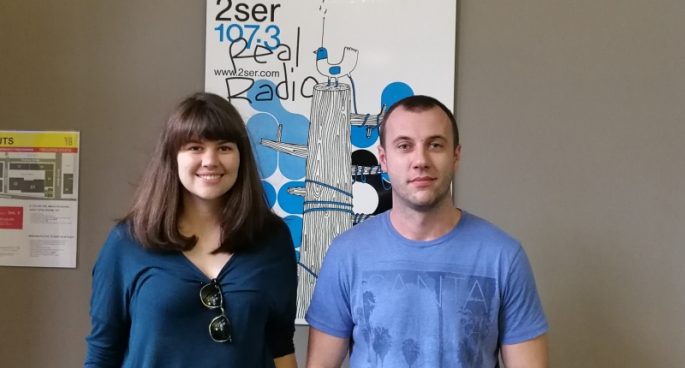 Debuting this Sunday as part of the Monster Fest Travelling Sideshow, Skinford is horror flick with a difference. A strange mix of “Dawn of the Dead” and “Lock, Stock and Two Smoking Barrels” the Aussie made film looks at a sinister crime world and the cocky theif Jimmy “Skinny” Skinford who’s having a very, very bad day. Rani spoke with writer-director Nik Kacevski and co-writer Tess Meyer. Catch Skinford on the big screen this Sunday from 7pm at Event Cinemas.