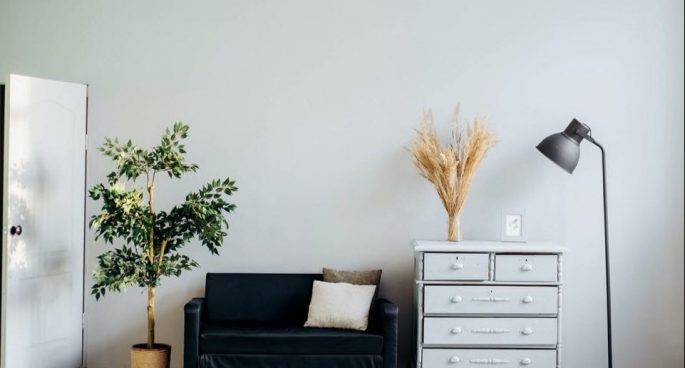 As the world becomes overwhelmed with rapidly increasing human population, residential living space has become smaller and smaller. The current average population increase is estimated at 81 million people per year. However a small space doesn’t necessarily mean an unusable space, in fact it is all about design. So how can we best utilise small scale homes like studio apartments? How can we effectively use the space we already have? We were earlier joined by design-focused architect Brad Swartz who broke down the concept ad increasing practicality around small scale living. He has won a number of awards including the Apartment Unit or Townhouse, Houses Award and the Australian Interior Design Award for Emerging Interior Design Practice just to name a few.