Sniff Off To Take NSW Police To Court Over Sniffer Dogs 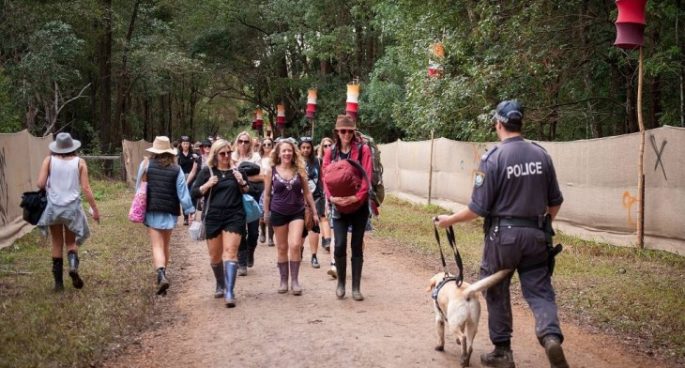 On Wednesday, NSW Police announced that they would refuse entry to any patron attending the Above and Beyond music concert in Sydney if a drug sniffer dog sits next to them; even if drugs aren’t found on the person thereafter. In response, Sniff Off, a partnership between NSW Greens MP David Shoebridge and the NSW Young Greens, is seeking an injunction against NSW Police in the Supreme Court, in order to stop this from happening. The Daily’s Sean Britten was fortunate enough to be joined by David Shoebridge as he explained why this injunction is necessary.

Sniff Off To Take NSW Police To Court Over Sniffer Dogs