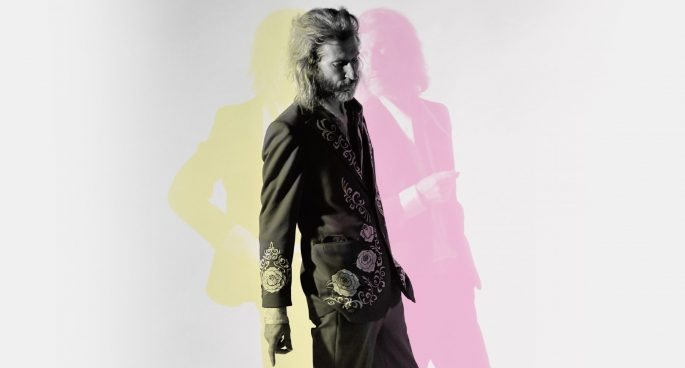 Following the release of their debut album What Rhymes With Cars and Girls 23 years ago, Tim Rogers & The Twin Set return with the long-awaited follow-up in Tines of Stars Unfurled, featuring new gem Been So Good, Been So Far.

Tim kindly took a break from his very busy schedule to join 2SER Breakfast to talk about what he’s been up to, and make no mistake, he’s been very busy. Tim is not only preparing to go out on tour with good mate Tex Perkins & The Fat Rubber Band, but he’s also in the midst of writing and recording with both The Bamboos and Hard-Ons, as well as the many other projects he’s actively involved in, not least of which is providing much needed swagger to the locals down the shops.