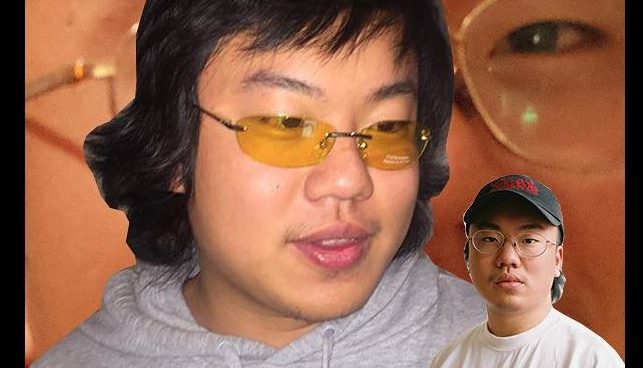 Part of  Xiao Lu’s Please Explain talk series examines the representation and misrepresentation of gender in contemporary Chinese art. Considering exhibition histories both nationally within China and internationally as part of the wider art community the panel will debate and dissect how curatorial structures have contributed to how gender has been portrayed in contemporary art from China. 4A Centre of Contemporary Asian Art, Haymarket 2-3:30pm, free
Picnic’s 11th Birthday

Picnic is turning 11 and they’ve got a bloody good line up of our fave techno DJ’s to kick off our Saturday night! Germany’s Prosumer is headlining, having dug up club and vinyl sounds from all over the US he’ll finally be making it back to Sydney with Andy Webb, Adi Toohey, Simon Caldwell and Kali playing b2b sets as support Universal, Darlinghurst, 11PM- 4AM, $15-30

Aaron Chen closes this week. The future king of the planet, no debating. He’s strong and lovely and what’s more a funny chap. Hosting is the host with the most… jokes about being a mum 😉 she’s as disarmingly charming as she is crass it’s the one and only, Emma Zammit. The supporting cast this week is Sam Taunton, Robin Reynolds, Runi Talwar, Jack Gramenz, Jamie Kirk! Cafe Lounge, Surry Hills, 7-10PM, $10

Kudos Gallery is opening up two spaces for their February Exhibitions. Space one will display This is That by Bradlee Wiseman investigating a deeper involvement with self and space. Working across mediums of painting and installation, this exhibition is offering up a new pictorial perspective of how we shape and perceive our physical world. Space two exhibits Northern Tales by Vilma Bader. Using three locations, Northern Tales explores the mnemonic function of linguistics, semiotics and space in the construction of identity. The work emerges out of two years of travels and artist residences in Iceland, Finland and Estonia. Kudos Gallery, Paddington, 5-8PM, free

February Firstdraft featuring work from Arben Dzika, Athena Thebus, Cee Powell, Chi Tran, Cristine Brache, IchikawaEdward, JD Reforma and Trinh T. Minh-Ha. Central to the exhibition is the transformative power of perceiving and expressing one’s struggles, one’s freedoms, and the new identities that may grow around shared knowledge and experience. Do You Know This Feeling? considers how we can articulate our experiences from within uneven power relations to one another, and asks in whose interest it is to suppress such activity. Woolloomooloo, 6th Feb- 1st March, 12-6pm, free

OAF is gathering Sydney’s finest indie rock babes Good Pash, Hedy Lamarr and Noodle House on Thursday night! Good Pash are kicking off as the indie punk band that was formed in late 2016 by four women. Hedy Lamarr have taken their inspiration from their Hollywood siren/inventor namesake and ending the event are soup band from the inner-west Noodle House. Oxford Art Factory, Darlinghurst, 8-11PM,$10

Directed by Warwick Doddrell- on a night of drug-fuelled robbery, two young men find themselves hiding out on a rooftop in small town Ireland. As they wait out the police guard, a quiet tragedy unfolds of those left behind by a nation’s jagged progress. They’re also in love. Mikey & Casey both carry the scars of their separate but similarly troubled backgrounds in this complicated play of ideas, a caustic character piece exploring love, identity and illegal substances. KXT bAKEHOUSE, Potts Point, 8th-23th Feb, 7:30-9PM, $20-38 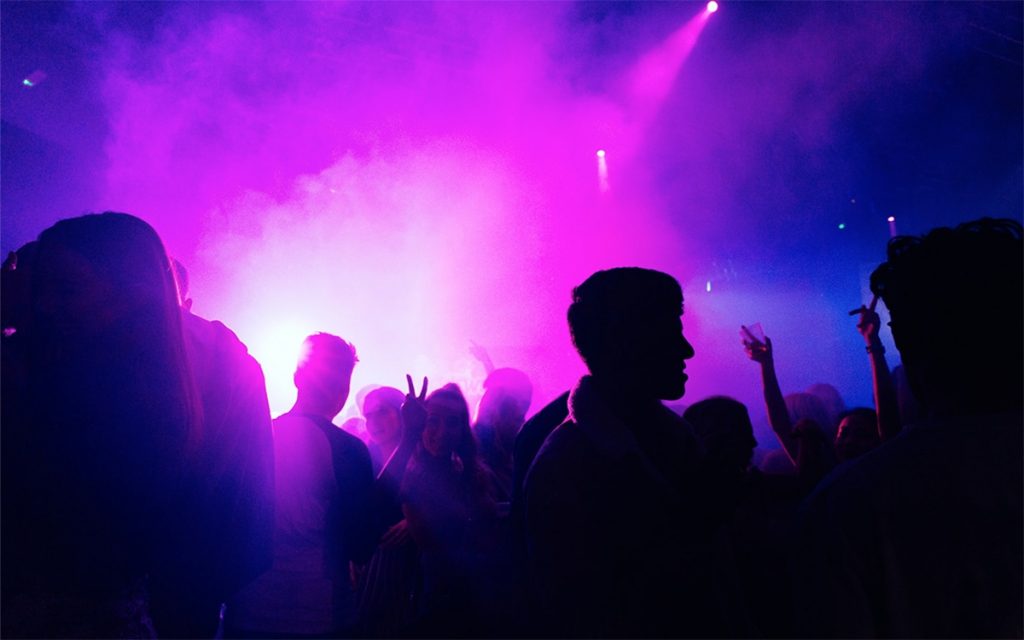 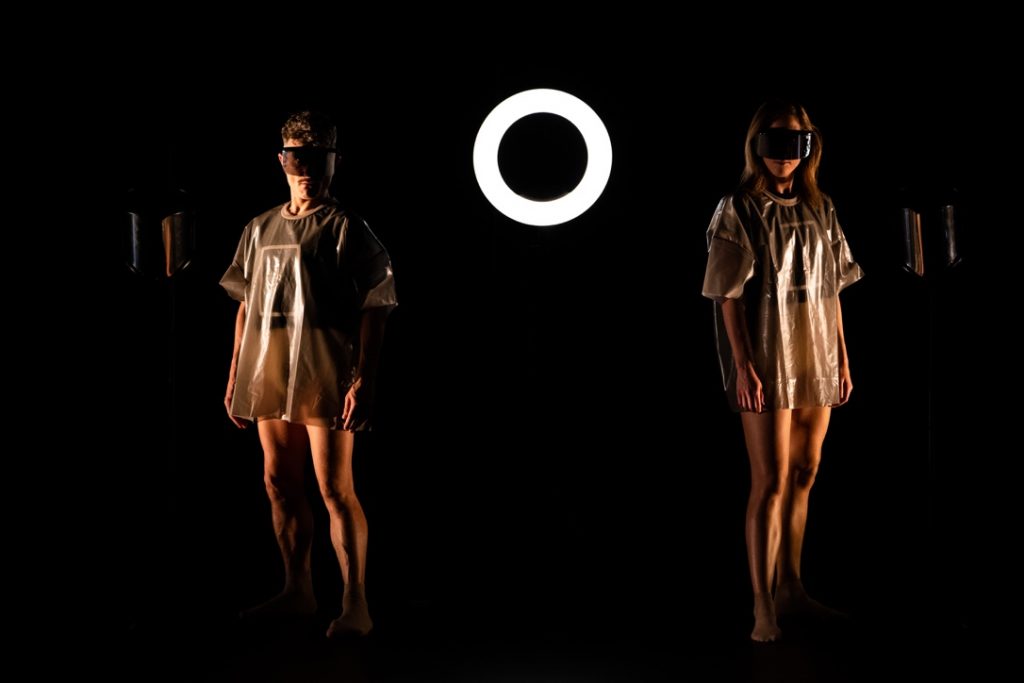 CARVE is your weekly wrap up and exploration into…