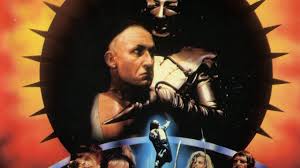 This afternoon we are going back into the vault of Australian film to a film celebrating its 30th anniversary, a sci-fi post-apocalyptic musical called Sons of Steel which will be screening as part of the Fantastic Film Festival. 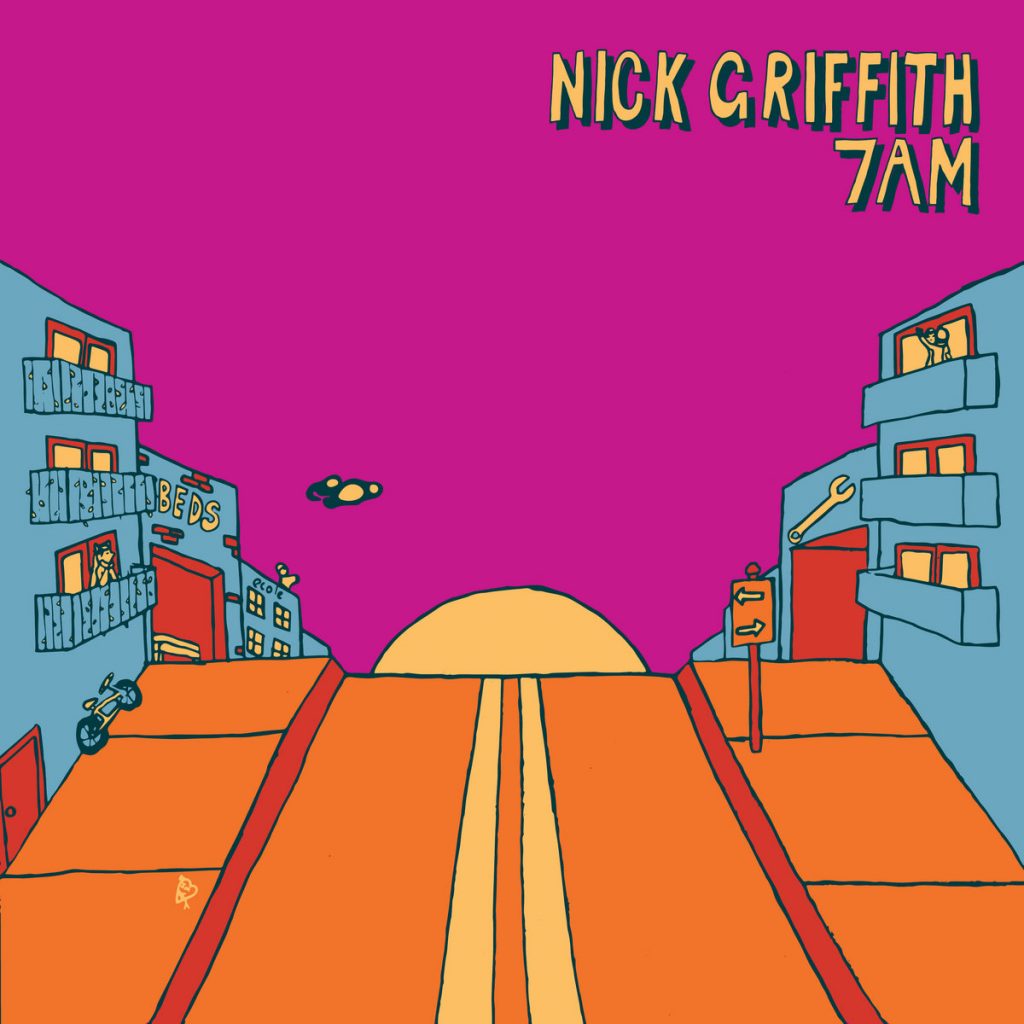