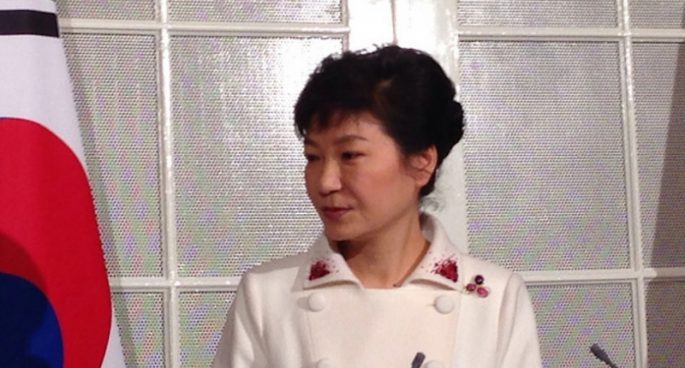 South Korea, Australia’s fourth largest trading partner, is in the midst of a political firestorm.

Protesters in Seoul are demanding President Park Geun-hye’s resignation, after allegations emerged that she has relied heavily on an unelected confidant, providing her with confidential information.

This friend, considered a modern Rasputin, has allegedly used her connections to gain access to personal slush funds.