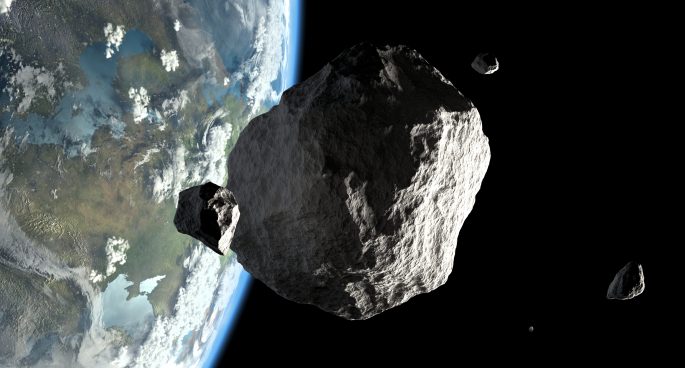 Outer space is full of possibilities, particularly when it comes to resources. Space mining is a high risk venture but researchers have been looking into it to solve the problem of earth’s finite resources. Similar to mining terrestrially, by establishing a space economy this may be a long-term prospect. Water would be an initial resource but mining would also allow for materials from the surface of the planet to be used in quarrying and building via 3D printing.

Director of the Australian Centre for Space Engineering Research at UNSW, Andrew Dempster chatted to Nic about the future of mining space for precious resources.