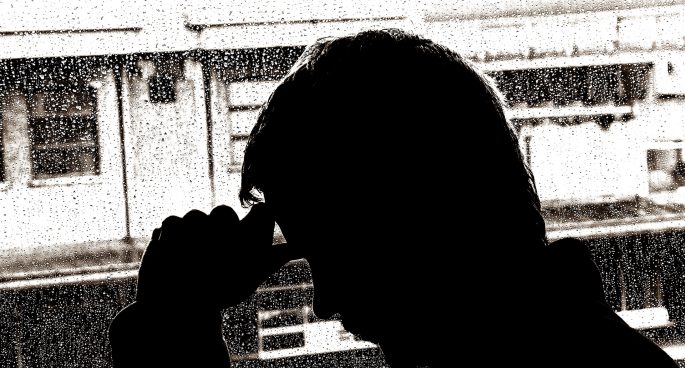 This week has seen the high-profile celebrity deaths of Kate Spade and Anthony Bourdain by suicide. Dr. Madeline Gould of Columbia University Medical Centre conducted a study for the Lancet Psychiatry Journal, confirming that certain kinds of media coverage has led to an increased likeliness of suicide contagion, which is the process of how news about suicide can contribute to a rise in suicidal behaviour in others, especially those with a known risk factor.

The dilemma here, for any media journalist is that a story interesting enough to tell has to pack enough emotional punch to make an effective storytelling device and headline. However, those very aspects can contribute to the cluster effect of a suicide contagion. The question remains – how can media practitioners responsibly report a celebrity suicide in a sensitive manner without triggering a suicide contagion? Marc Bryant, Program Manager for Everymind (Mindframe National Media Initiative’s suicide prevention programme), joins us on-air to discuss.

If you are impacted by this conversation, you can reach out to Lifeline at 13 11 14 at any hour of the day.