The spectacle of social media in China 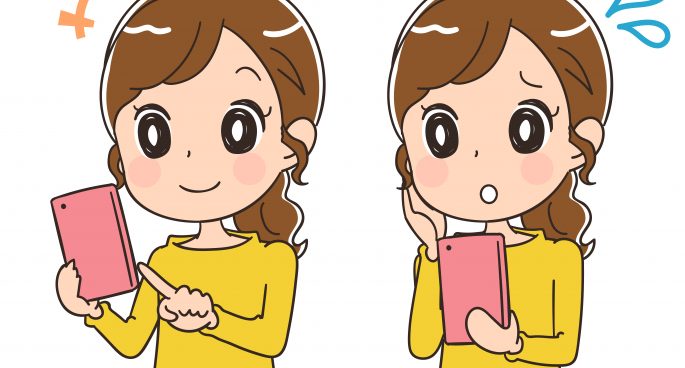 With 830 million users worldwide, when a video goes viral on WeChat it really goes viral. Last year, a dark genre of videos featuring grisly accidents captured on CCTV spread across the app at lightning speed. What draws people to the spectacle of death? And how does the notoriously censor-heavy Chinese government respond to this?

This episode features a conversation with Professor Wanning Sun from the University of Technology Sydney, discussing the digital age in China and whether there’s something fundamentally human about sharing images that shock us.

Speaker: Wanning Sun, Professor of Media and Communications at the University of Technology Sydney

The spectacle of social media in China