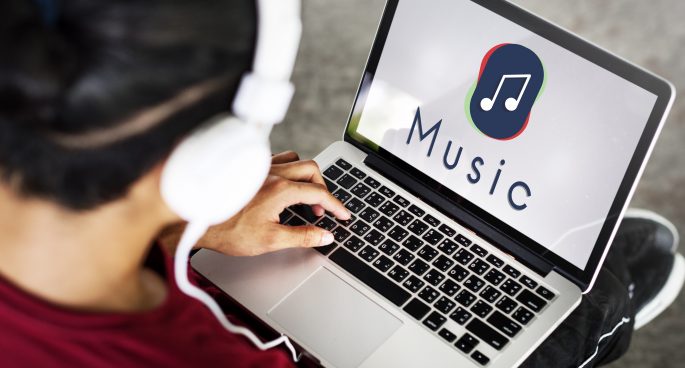 Over the last few weeks we’ve seen questions and eyebrows raised over some of Spotify’s practices and alleged practices. ‘Sponsored songs’ cluttering your playlists looms on the horizon, in a new promotional practice that seems scarily similar to payola, unethical pay-for-play broadcasting that ended the career of the father of music radio Alan Freed.

Sponsored songs would see artists or music labels giving music platforms such as radio or streaming services an extra incentive, often monetary, to play their song. As well as this, there’s been controversy over allegations that Spotify have been jamming their high traffic playlists with ‘fake artists’.

The Daily was joined by Dr. Guy Morrow, Lecturer in Arts and Cultural Management at the University of Melbourne to further discuss the implications that this controversy has on the music industry. 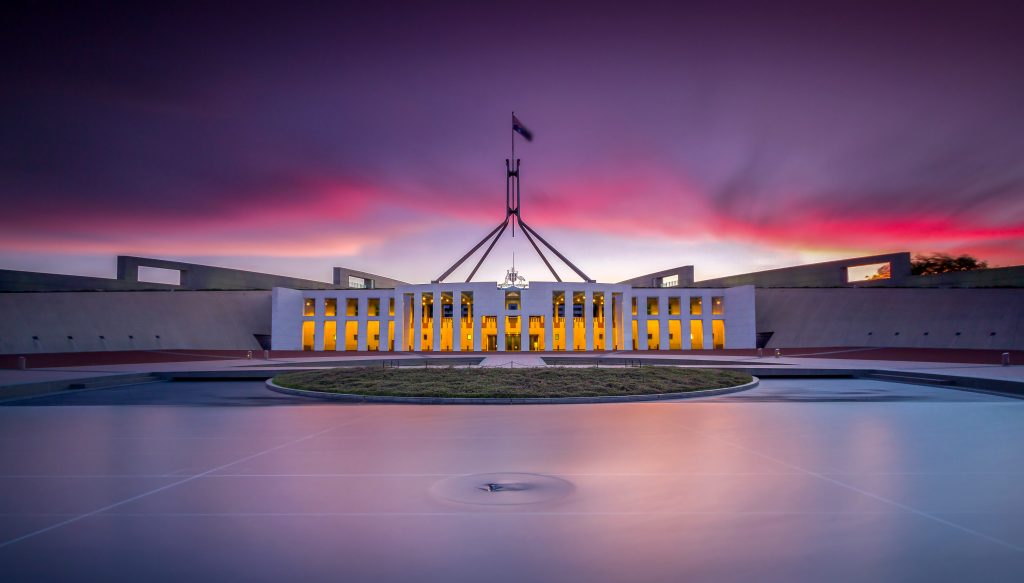 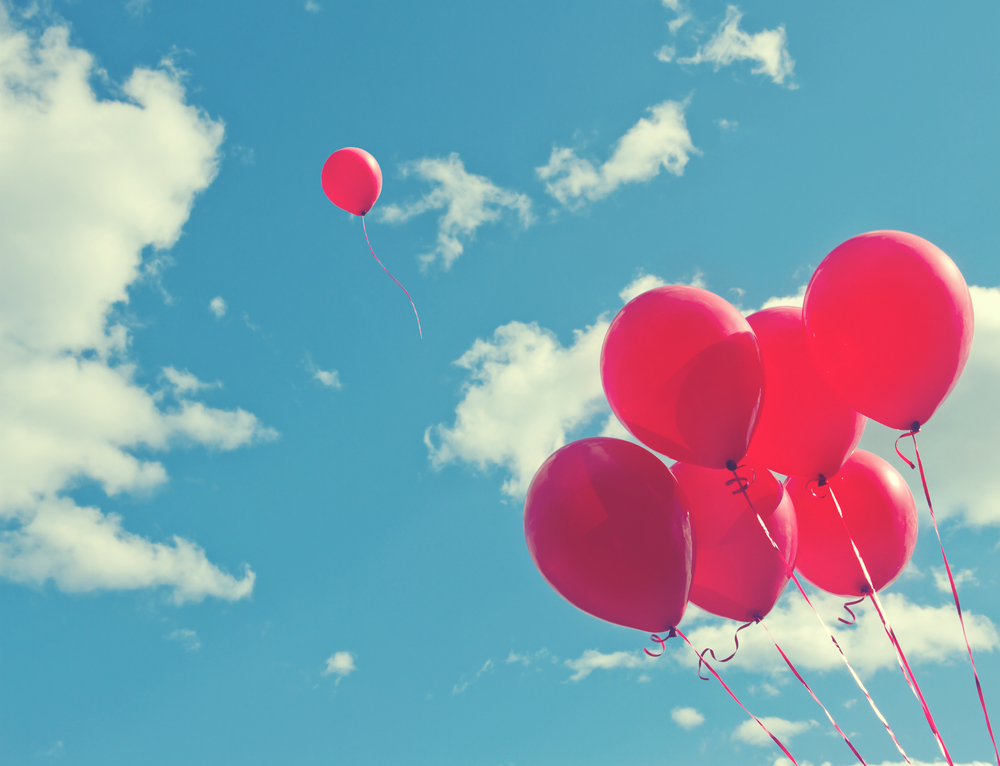 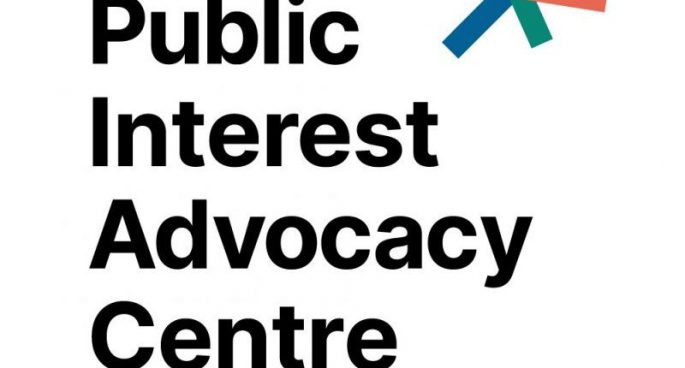