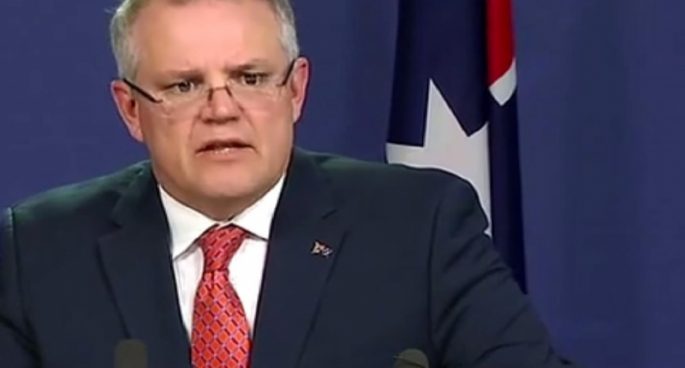 The Government has received a warning on the economy from the ratings agency Standard and Poors. But despite an outlook downgrade both the Treasurer and Shadow Treasurer say the economy will come good according to their estimates.