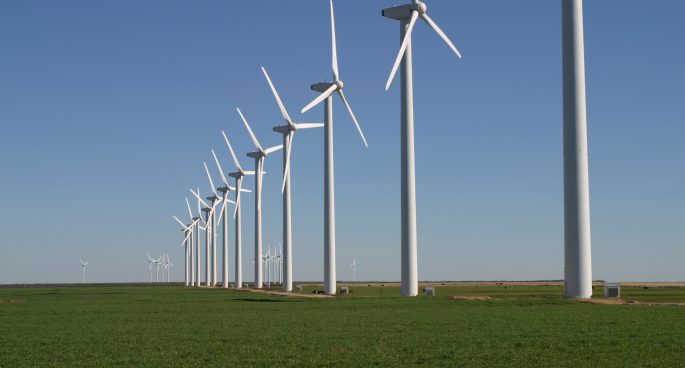 With the collapse of the NEG, the Federal Government has been unable in recent years to develop an effect energy policy. Now with Scott Morrison’s emphasis on ‘fair dinkum power’ like coal, it seems Australia is drifting further and further away a policy which takes climate change seriously.

But with the Federal Government failing to do anything, there now comes an opportunity for state governments to take the lead on adopting renewable energy.