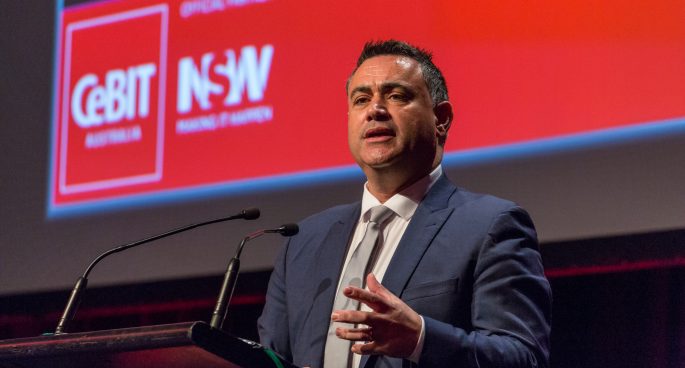 While ICAC has been focusing on paper and Aldi bags, tensions have grown between the National’s and Liberal’s.

The Coalition has clashed internally over nuclear power and logging national parks at both State and Federal levels.