State Power is Diminishing Our Democracy 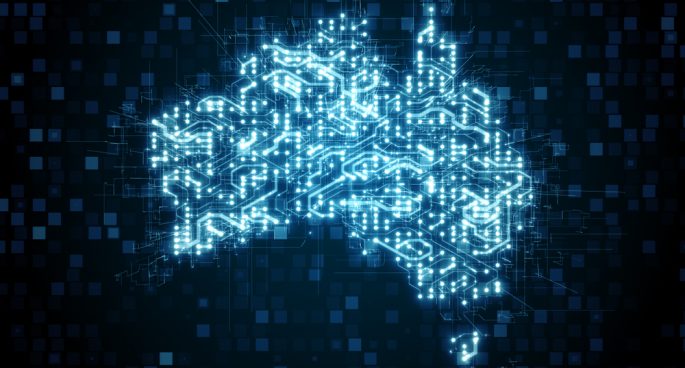 Since 9/11, the Australian Government has introduced 92 laws to combat terrorism, which gives the Government unprecedented power over the press. Earlier this week, GetUp! released a report which argues that Australia’s national security apparatus is threatening journalists and whistle-blowers – and, ultimately, democracy. We spoke with Dr Keiran Hardy, Senior Criminology Lecturer at Griffith University, about our democratic deficit.

State Power is Diminishing Our Democracy