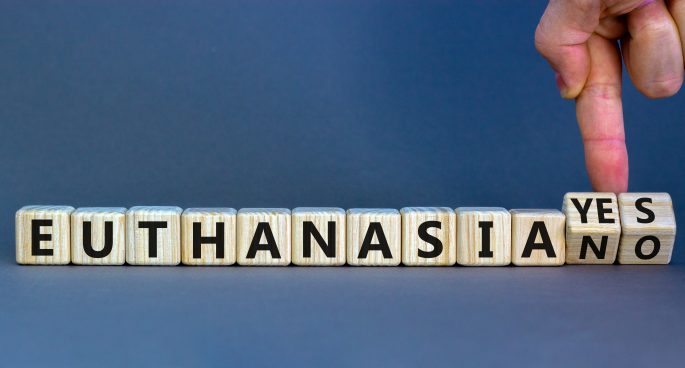 It’s been two years since Victoria introduced assisted dying laws, and now a voluntary euthanasia bill is on the way to becoming law in South Australia. Western Australia and Tasmania have also passed legislation in favour of proposed voluntary euthanasia, although the laws have not yet come into effect. This begs the question, how far behind are other Australian states in introducing the Voluntary Assisted Dying Program? We are talking about one of the most debated ethical issues, about allowing those who are suffering from an incurable and terminal illness, disease, or condition, the dignity to choose when they end their life. The legislation includes 68 safeguards, including new criminal offences to protect vulnerable people from abuse and coercion, and a special board to review all cases, however it is not yet an easily accessible program. VP and Spokesperson for Dying with Dignity, Shayne Higson joined us earlier for further discussion.