Why do we still text and drive? 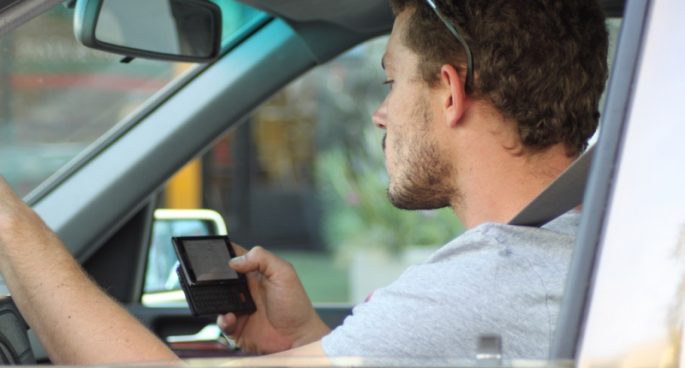 As people return to work for the first time this year, drivers have been getting caught out texting and driving.

While the risks are widely known, many drivers still think it won’t happen to them.

Wollongong Police’s Senior Constable Mark Devine joined us to discuss his campaign to raise awareness on the dangers of texting while driving and how people can make sure that they stay safe while driving.

Sam began by asking about the campaign the Devine has been running and whether it has made an impact yet.

Why do we still text and drive?