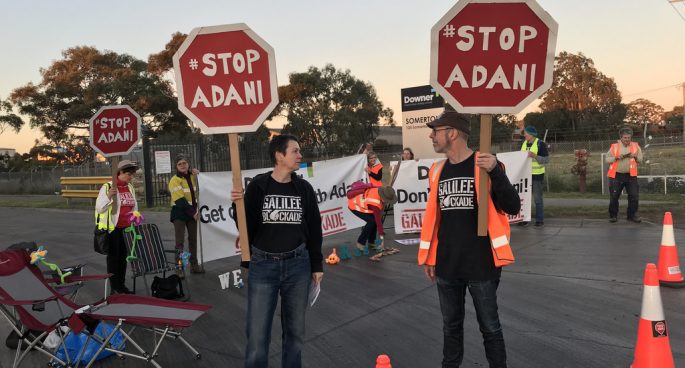 Despite endless controversy and condemnation by ecologists, the Adani Carmichael coal mine is still slated to open at Abbott Point next to the Great Barrier Reef.

The Daily’s Sam Baran was joined by Dan and Evie to discuss the Stop Adani campaign and the screening of their documentary A Mighty Force tonight at 6.00pm at the Newtown Neighbourhood Centre.