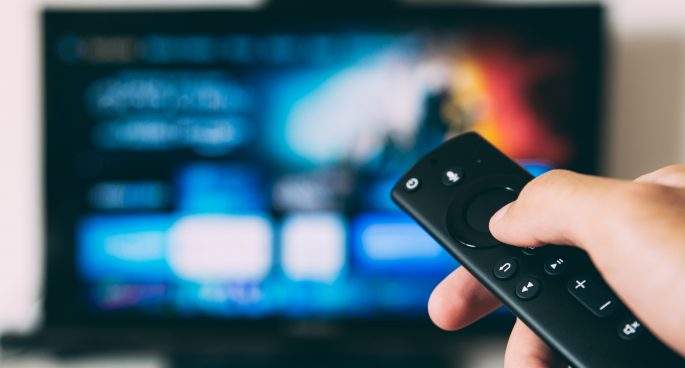 While recent studies have indicated that 75% of young people have growing concerns regarding global warming, it may be disheartening to hear that one of their favourite pastimes could be leaving behind a bigger carbon footprint than expected. Using a tool called DIMPACT, Netflix made claims that an hour of streaming of its platform used less than a hundred grams of carbon dioxide equivalent. That may seem a small metric, but it is also important to think about how during the height of the pandemic, users of the streaming service were watching 3.2 hours of streaming a day, which equals to 6 billion collective hours per month. With the streaming industry being flooded with a plethora of new platforms over saturating the market, it’s reasonable to wonder how much of this will actually impact the environment. To further discuss with us streaming’s effect on global warming, we were joined by Professor Martina Linnenluecke, Director of the Centre for Corporate Sustainability and Environmental Finance at Macquarie University.