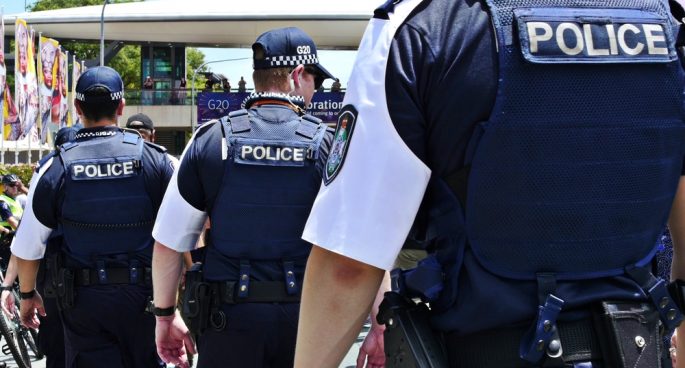 Are police stripping away the rights of everyday Australian citizens? This is the key question being asked in the University of NSW’s Rethinking Strip Searches Report. Senior lecturers Michael Grewcock and Vicki Sentas argue that strip searches for drug possession constitute a “significant violation” where the individual being searched is “also stripped of agency and person”.

Citizens suspected of drug possession are subjected to humiliating and degrading treatment by police such as being instructed to remove their lower garments and ‘squat and cough’.

“NSW police data… demonstrates that there has been a twentyfold increase in strip searches over the past 12 years.”

Under the Law Enforcement and Responsibilities Act 2002, individuals can only be strip searched if it is “necessary for the purposes of the search’” and it is warranted by the “seriousness and urgency of the circumstances”. While the purpose of strip searches is to avert the “imminent risk of harm”, the law fails to provide further clarification to guide police. As a result of this ambiguity, many strip searches are not being conducted in serious and urgent circumstances, indicating widespread contravention of the law. 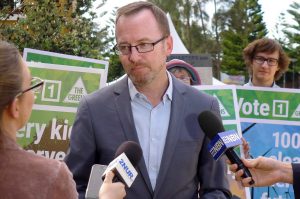 The prevalence of unlawful strip searches is further indicated by NSW police data which demonstrates that there has been a twentyfold increase in strip searches over the past 12 years. Greens MP, David Shoebridge, a prominent voice in the strip searching debate, has expressed concern over this dramatic increase. Shoebridge echoes the sentiment of the reform report, arguing that “police cannot be allowed to continue to abuse the rights of so many people in NSW, and Parliament needs to tighten these laws”. In an attempt to raise awareness of “discriminatory police practices” Shoebridge founded the ‘Sniff Off’ Facebook page which relies on tips to post the location of strip searching and drug dog operations in NSW.

The reform report also draws attention to the fact that young people and Aboriginal and Torres Strait Islander people are unjustly targeted by police. Frequent strip searches at music festivals disproportionally target younger generations. These searches are mostly in relation to low-level drug offences where there is no imminent or serious threat to personal safety. Strip searches of Aboriginal and Torres Strait Islander people are often not recorded by police and searches rarely result in charges actually being laid.

To ensure strip searches only occur in alignment with the law, the report calls for legislative reform to clarify when exactly a strip search is necessary and urgent. The suggested amendment stipulates that strip searches should only be performed where there is an imminent risk to personal safety caused by the possession of a weapon, and some drug supply offences. The report’s author also recommends that the decision-making process be closely and accurately recorded. Specific recommendation to promote accountability include amending the Act to require mandatory record keeping by police, and annual, public reporting on personal search statistics by the NSW Bureau of Crime Statistics and Research.

With unlawful strip searches rapidly on the rise, these amendments could play a fundamental role in protecting the civil liberties of everyday Australians.