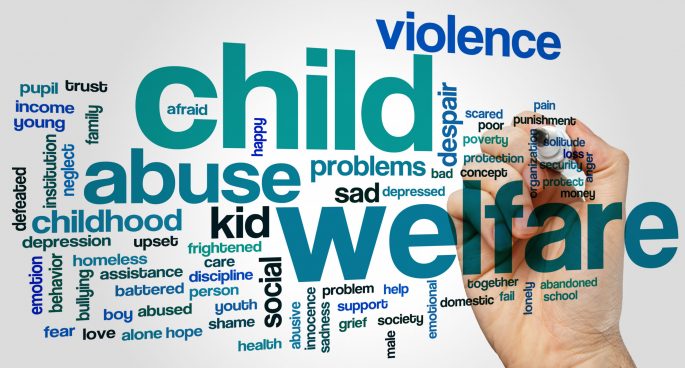 Addressing Child welfare continues to be a cause for concern in Tasmania, years after government action was initially called upon. Reforms were announced in 2016, after a number of Child Protection Service workers voiced their frustrations and drew attention to downfalls within the system. However, criticism has continued including some directed toward the Strong Families Safe Kids: Advice and Referral Line 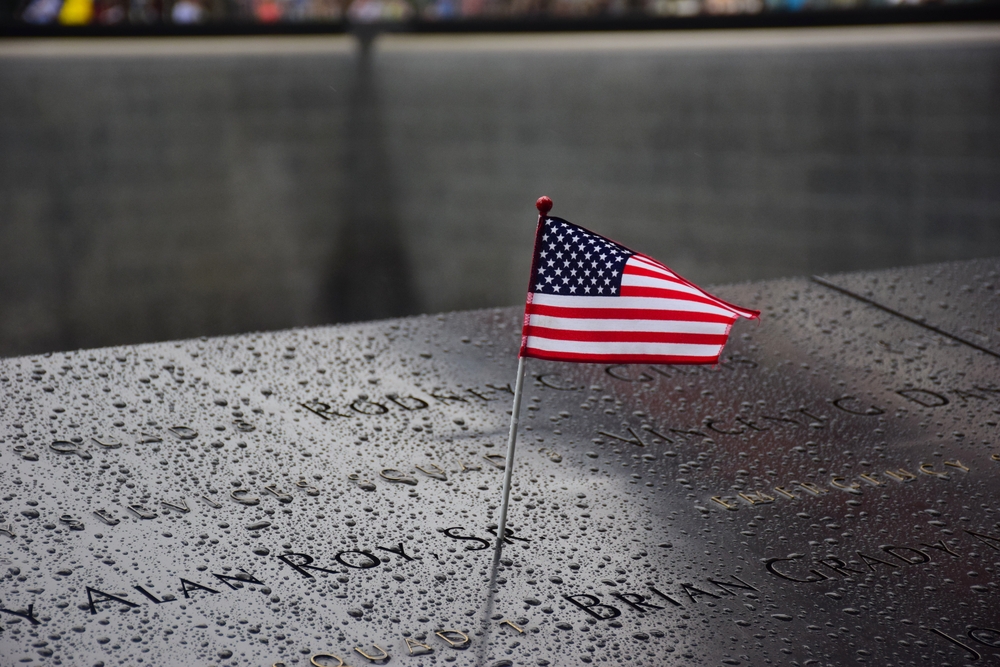