Strop ‘Till You Drop 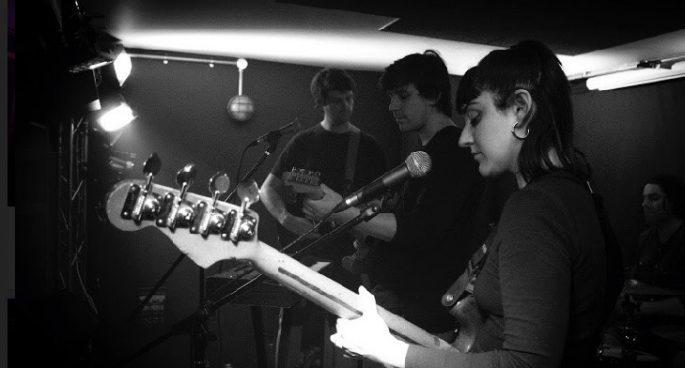 There’s definitely a charming yet calming aura of sensibilities when it comes to the music of The Stroppies.
It’s energetic, but there isn’t the sense of up-most urgency. It’s just laying out the facts of its inherently indie principles but without coming off as a process that its just painting by the numbers.
Propelling it’s concoction of ramshackling DIY and classic guitar strumming pop with it’s own ingenuity which keeps its sense of self important pride to the side with minimal frustration.

Look Alive! Is the sound of The Stroppies honing their craft under new and unfamiliar conditions. Written mainly on the road then finished and recorded at home with whatever was on hand with only three of the four members present, it is according to the band’s singer/guitarist Angus Lord, “an EP forged in circumstance. A sum total of fleeting vignettes on scraps of paper, voice memos and iPhone notepads all collated between soundchecks and long stretches in a tour van pieced together over weekly jams. We didn’t want to waste much time when we got home so we opted to record it ourselves”. For a band who began with the initial idea to create “open-ended music, collaged quickly and pieced haphazardly together”, it is in some sense a return to their true self.

Guitarist and vocalist Angus took some time out to have a chat to Cameron on The Band Next Door on 2SER about how this record fits into the bands repertoire, and how Melbourne’s isolation in lockdown effects creativity.

LOOK ALIVE! the latest release by The Stroppies is out now through Tough Love

Strop ‘Till You Drop 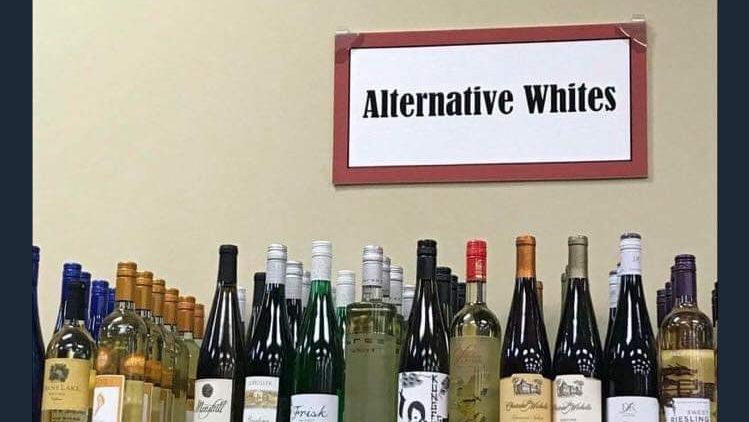