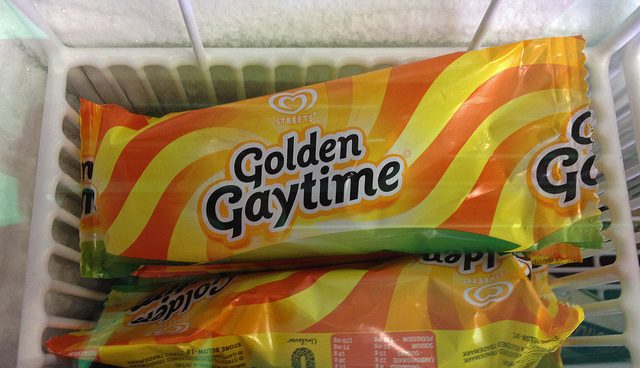 Yesterday it was announced that the public boycott of Streets ice-creams was over after the 140 workers at the Streets factory in Minto came to agreement over wages with multinational owner Unilever. The public boycott was originally organised after Unilever terminated their existing enterprise agreement. Unions argued that this could have left the workers at the Minto factory with a pay cut of up to 46 per cent. Joe McKenzie, Media Officer for the NSW and ACT Branches of the Australian Manufacturers Workers Union (AMWU), joined us on The Daily to talk about the ending of the boycott and the victory achieved by Streets workers.