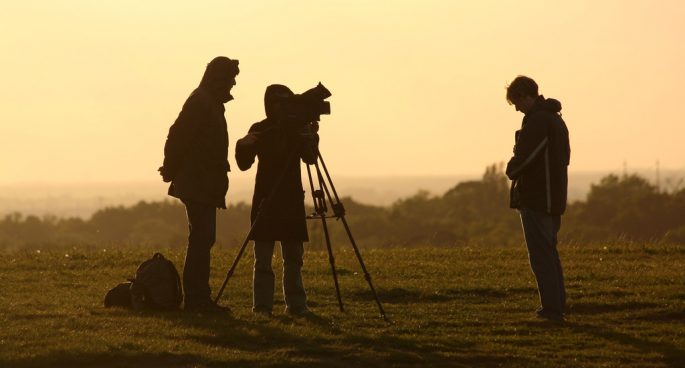 The Lexus Australia Short Film Fellowship is the largest cash fellowship for short film in Australia, and it awards four filmmakers a $50,000 grant to make a film that will premiere at next year’s Sydney Film Festival. One of the recipients of the Fellowship this year was Sunday Emerson Gullifer, who premiered two of her films at last year’s festival. Sunday joined 2Ser Breakfast to talk about the award and the plans for her next film.

If you’d like to see closing nights film ‘Hearts Beat Loud’ you can use the discount code 2ser18. Go to https://www.sff.org.au/ for more information.

(image courtesy of Till Krech, licensed under CC BY 2.0) 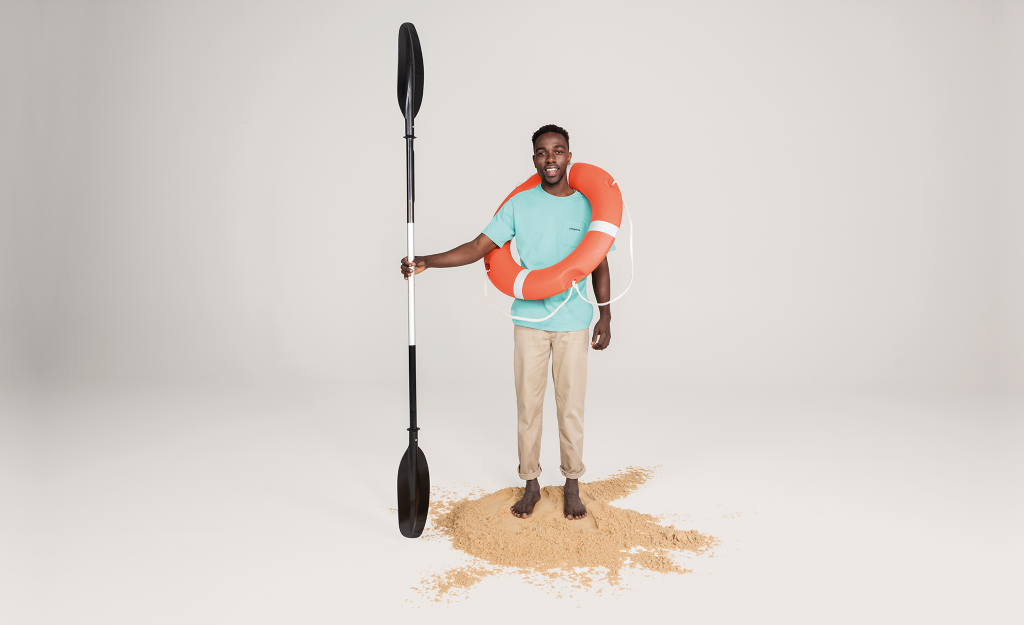