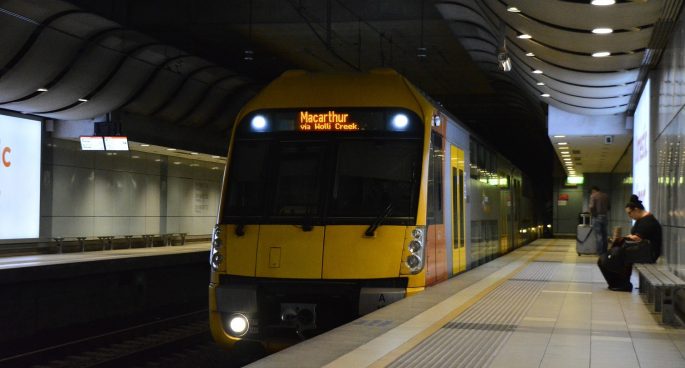 On Sunday the 29th of July there were major delays for Sydney trains. A big manoeuvre to change a four-decade-old signalling system to digital was meant to be carried out between 11PM on Saturday and 6AM on Sunday. Instead the operation was wrapped up at about 9:30 AM on the Sunday. One of the biggest delays on the day was the 10:48 Central to Leppington train which was running 389 minutes late. So why are our trains so unreliable and what could be done to change the delay culture? Expert in sustainable urban transport, Dr Cameron Gordon, joined us to discuss.