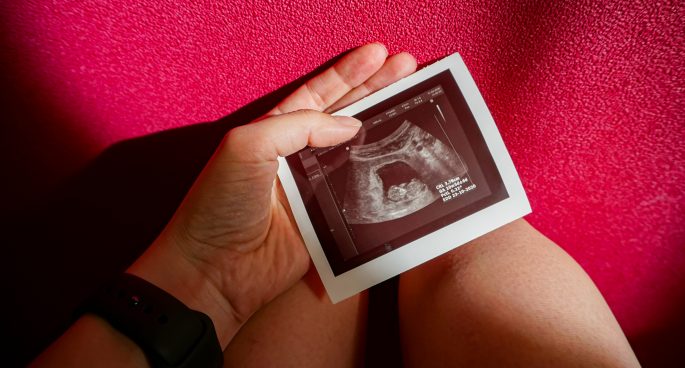 March has been a momentous month for women. After horrifying rape allegations surfaced against one of Australia’s most prominent political figures, thousands united in the streets to protest gendered violence. Meanwhile, Meghan Markle spoke candidly about her miscarriage and struggle with mental health. All of these events transpired in the wake of International Women’s Day, where the world was asked to Choose To Challenge.

One support network, Pink Elephants, has taken this call to action very seriously. For over two years, the group has been fighting for women’s right to access paid leave after early miscarriage.

The group has pointed out that, although 98% of miscarriage occurs in the first trimester, women are only entitled to paid leave if they lose a pregnancy after 20 weeks.

We were joined by Sarah Jane Monahas, COO of Pink Elephants, to tell us more about this battle for change.