Space, the final frontier. Humanity in the past century have made great leaps and bounds in the realm of space exploration and usage. However, with this sudden interest in space and its possible uses, there has been a huge accretion of space junk and debris that have been slowly but surely making itself known to scientists and the like. It is perhaps the time to begin considering sustainability in space.

The main concern for those who are worried about sustainability in space is the general area that is the planet Earth’s orbit. “There’s such an enormous amount of space junk and debris that we actually have a real problem”, says Dr. Cassandra Steer. With the frequency of satellites and other devices being launched into orbit, there comes in the inevitable problem of room. There are approximately “over two thousand five hundred” satellites currently orbiting the planet that we live on, and a fair number of those are either obsolete or defunct. Indeed, some of the satellites that are in orbit around the globe have had little to no function for some time, having been replaced by newer, updated models. The orbit of Earth has simply begun to be over saturated with satellites, man made ones. There is simply a staggering amount of space junk as there is, and experts say that “the debris population will reach a level at which it becomes self sustaining: debris-on-debris collisions would continue to increase the amount of debris in orbit, even without new launches”. The truth of the matter is, that the space race was not designed with sustainability in mind. Now that there is a risk that the future of space might be less than ideal, it falls to this current generation to “keep space clear for future generations”. 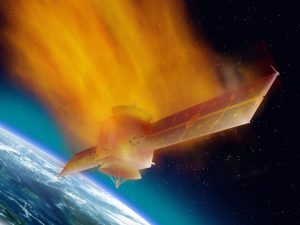 While it may seem like a faraway problem initially, it is important to realize the long term and short term ramifications of sustainability in space. For starters, having so much space debris in orbit means that a piece of it coming down from gravity and impacting the planet is a reality and an accident that is just waiting to happen. In fact, it has already happened. A farmer describes a “70 ton space station” breaking out of orbit and impacting the ground not far from where he lived. With so much space debris, it is simply inevitable that this is soon to be a repeated story. The odds of being actually hit by a piece of space debris is “1 in 3200”, and taking into consideration that Earth is about seventy percent oceans, this might not seem like a big deal. But when one considers that at least one piece of major space debris makes it to impact the planet every fifty years, it is only a matter of time before the stars align and an accident happens. There is also territorial matters when it comes to satellites. All countries that launch satellites into space keep a close eye on their devices, and should they collide with each other, it is possible that it could increase tensions between nations, particularly if the satellites involved in the collision are of functional importance to people.

Unfortunately, there are “no international laws regarding the cleanup of space debris” at the current moment. Which is a poor plan for the future, because as technology marches on, more and more companies and countries will be looking to use satellites and space stations to further their own goals and ambitions. Naturally, this means that more and more satellites and other such space-faring devices and craft will be put into Earth’s orbit, adding to the already swollen mass of space debris that circles the globe. Sustainability is not just for physical needs, but for diplomatic reasons as well. In addition to lessening the chances that a huge chunk of space debris will come hurtling from the heavens and cause damage to the civilizations that live on the planet’s surface below, it would be of great benefit to the nations of the world that no American satellites come crashing down in the middle of China, to give an example. Maintaining good diplomatic relations without placing blame on each other for space junk falling onto unwanted areas is also paramount, and unless the space debris is cleared out, it is still an incident waiting to occur. While there has been no clear approved way towards the goal of sustainability in space as of yet, many great minds at NASA and other schools of astronautical thought are beginning to realize just what a problem it is, and it may be sooner rather than later that a solution, or even the beginning of a solution, can be found. 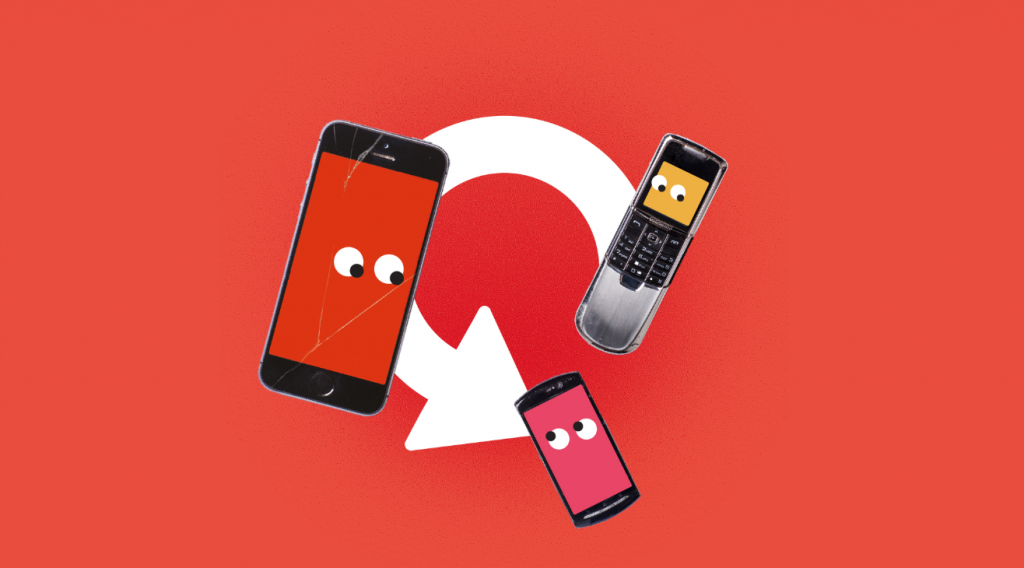 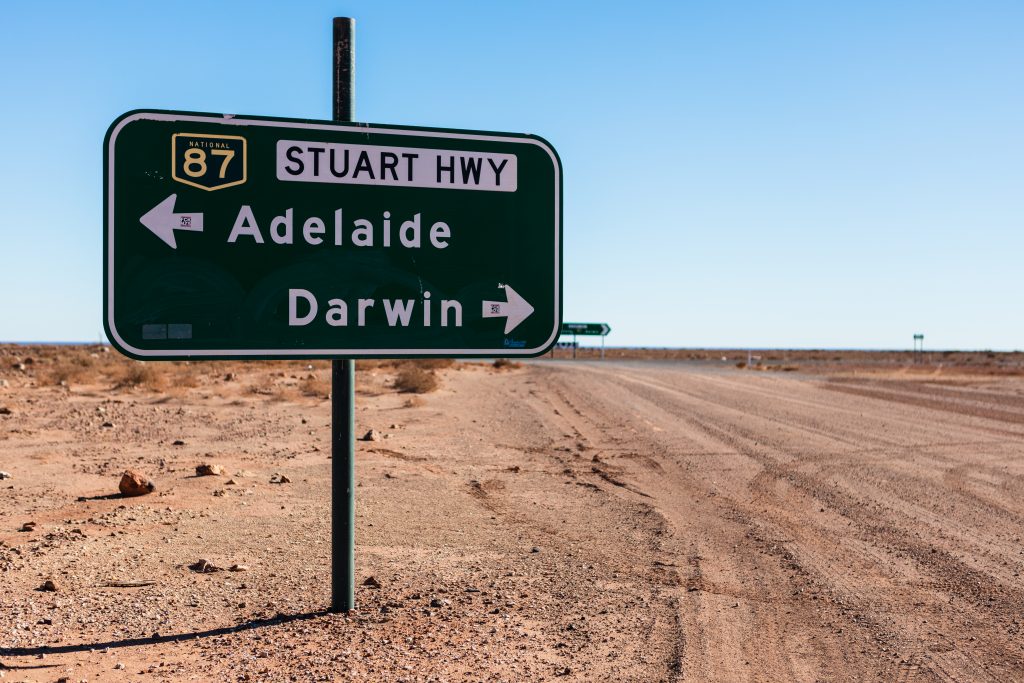