How should Sydney deal with a booming population? 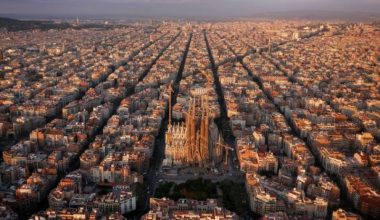 Sydneysiders are expected to get 2.1 million new neighbours over the next 20 years according to the Department of Planning and Environment’s latest projections. That’s 170 000 more people than were predicted just two years ago.

NSW Planning Minister Rob Stokes described Sydney’s booming population as “growing pains” – but with fewer people than ever before leaving the inner city, we’ve got to look at new ways to use our space more wisely.

So is apartment living the only sustainable way to develop? Or are terraces and subdivided plots the way to go?

Thursday Daily host Adrian Walton was joined in the studio by Associate Professor and economist, Pablo Guillen Alvarez, from the University of Sydney.

How should Sydney deal with a booming population?