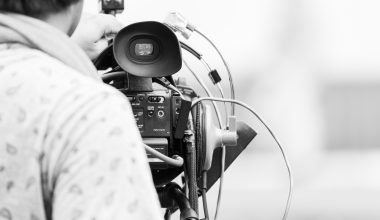 The Sydney Film Festival wrapped on June 17th of this year, and was the largest edition of the festival so far in it’s history. With almost 185,000 people attending events during the festival, it increasingly being seen as one of the most exciting world film festivals. Annie Lewis was joined by the Festival Director Nashen Moodley to recap and talk about the success of this years festival.