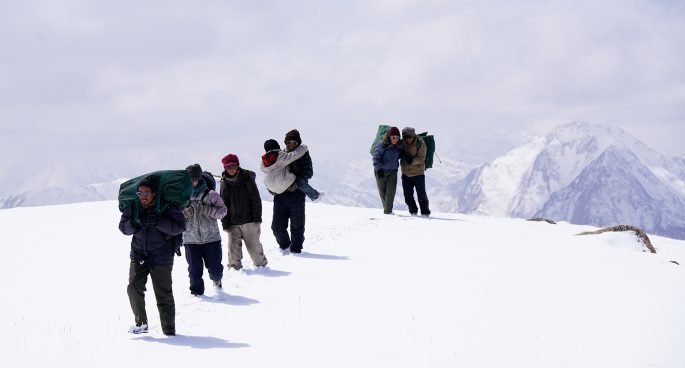 The Sydney Film Festival has long been an advocate of sharing stories that otherwise don’t get a platform to be told.

One such unique film having its Australian premiere as part of the festival is THE SWEET REQUIEM, which talks about the lived experiences of Tibetan refugees living in exile in India.

2SER’s Virat Nehru sat down with directors Ritu Sarin and Tenzing Sonam to chat about their film.

The Sweet Requiem plays tonight at 6.30pm at Dendy Opera Quays and screens again on Sunday afternoon at the Hayden Orpheum in Cremorne.

For tickets, head to sff.org.au