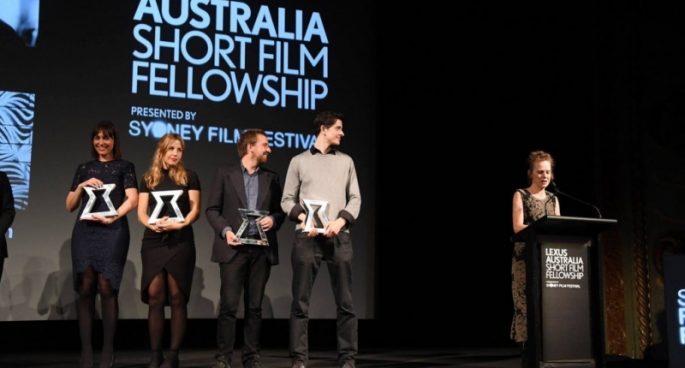 While Australia has a proud history of supporting cinema, both local and international, it’s often feature films that get the focus, with short films having a harder time with funding and distribution. The Lexus Australia Short Film Fellowship is a partnership between the Sydney Film Festival and Lexus and it’s hoping to fund new short film creators — in fact one of the eligibility criteria is that you can’t have made a feature film or have one in development! We spoke to Craig Donarski, marketing manager at Sydney Film Festival.